This issue of the newsletter highlights the women who have been called "China's Oprah" and includes our comprehensive calendar of China-focused events and exhibitions across North America. 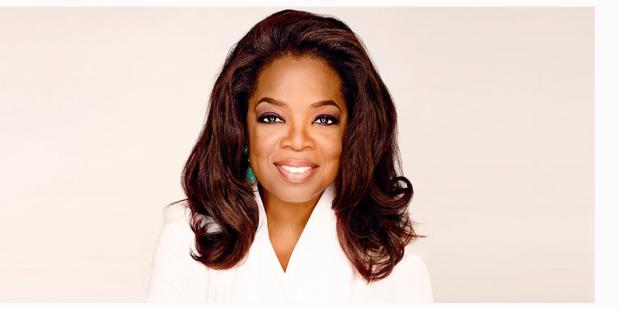 Congratulations to the US-China studies graduates across the USC campus today! From agricultural policy and trade to urban planning, our students examine US-China links. We’re proud of what they’ve already achieved and look forward to what they’ll accomplish in the future.

Oprah Winfrey delivered the commencement address for the USC Annenberg School for Communication and Journalism today. Want to watch? Please go to: https://annenberg.usc.edu/commencement.

Oprah’s show never aired in China, but she’s such an iconic figure that many Western journalists have invoked her name when talking about Chinese talk show hosts. For example:

James MacDonald of CNN described Chen Luyu 陈鲁豫 as “China’s Oprah” in 2007. According to MacDonald, Chen was a devoted fan of the American host after seeing the show during a visit to the U.S. Her long-running show, “A Date with Luyu,” was modelled after Oprah’s. Oprah and Luyu even managed a simulcast (watch a clip on YouTube). In 2010, Chen’s guests included then Secretary of State Hillary Clinton and then Secretary of the Treasury Timothy Geithner.

Yang Lan 杨澜 was called “China’s Oprah Winfrey” by The Telegraph (2009), NPR (2010), and Marie Claire (2011). She started hosting television programs right out of college, earned a masters at Columbia in the 1990s and then launched her own television talk show on Hong Kong-based Phoenix Satellite Television. She’s since encountered business ups and downs, but has remained a popular host, writer and product spokesperson.

Forbes correspondent Robyn Meredith called Hung Huang 洪晃 “China’s answer to Oprah Winfrey,” noting that Hung is a blogger, magazine publisher, author of an autobiography, and hosted a talk show (2008). Her mother translated for Mao Zedong and Hung was educated at Vassar. In 2015, she spoke at USC’s Shanghai Global Conference.

The Hollywood Reporter (2016), BBC (2018) and Reuters (2018) have all called Jin Xing 金星, “the Oprah of China.” Jin is a Korean Chinese. She was a dancer in an army art troupe, rising to the rank of colonel. She ran a private dance troupe and became a popular judge on a tv dance contest show. Her talk show draws 100 million viewers a week. Jin also happens to be transgender.

In 2004, Oprah Winfrey's Book Club endorsed Pearl Buck's 1931 best seller The Good Earth arguing in true Oprah-fashion, "this is a novel that reminds its readers to fight for the things that matter most."

China’s economic rise has touched Oprah.  In 2006, she purchased the Gustav Klimt painting “Portrait of Adele Bloch-Bauer II” for $88 million. Three months ago, she sold it to an unidentified Chinese buyer for $150 million.

Our recent USCI programs include discussion of controls on social media in China and two book talks on William Overholt’s China’s Crisis of Success and Brett Sheehan’s Industrial Eden. We have short interviews with those authors, but also with Teng Jimeng, a Chinese professor specializing in American pop culture. He’s translated an important biography of Bob Dylan. Dylan was influential in China, even before receiving the Nobel Prize in Literature. Lyrics of his songs have been translated into an eight volume series. Those books were sold in packages reminescent of potato chip bags. Click here to see these interviews. 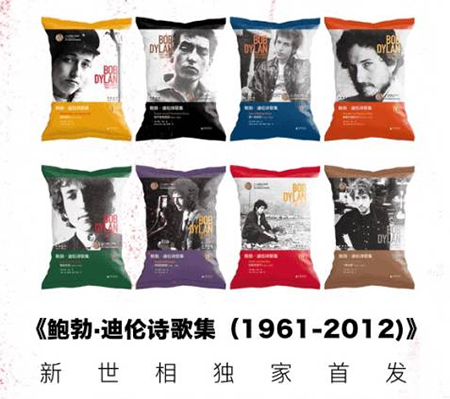 We hope you'll join us on June 5 when distinguished Chinese filmmaker and scholar Xie Fei 谢飞 screens his Woman Sesame Oil Maker 香魂女. Please note that the "Winds from Fusang: Mexico and China in the Twentieth Century" at the USC Pacific Asia Museum will close on June 10.

The Economic History of China: From Antiquity to the Nineteenth Century
May 25, 2018
Los Angeles, California

Mirroring China's Past: Emperors and Their Bronzes
Until May 13, 2018
Chicago, Illinois

Miao Clothing and Jewelry from China
Until July 1, 2018
Minneapolis, Minnesota

Celebrating the Year of the Dog
Until July 22, 2018
New York, New York