By many measures, America is no longer seen as positively as it once was in China. We track some of these changes.
January 20, 2022
Print 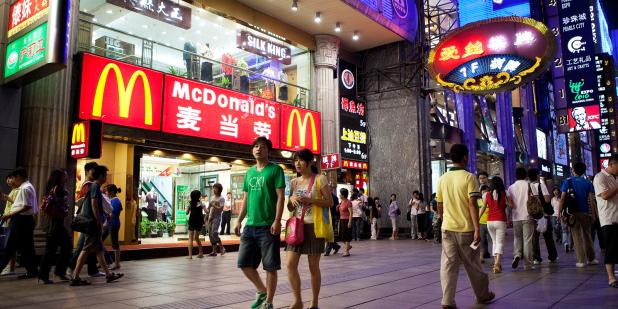 American films, television, culture, and food are widely consumed by Chinese. In 2021, however, Chinese films owned the world's largest film market, led by the staggering US$900 million earned by the Korean war film The Battle at Lake Changjin (长津湖). The pandemic's impact on productions and restrictions on releases in China meant that the U.S. film industry earned just 12% of the revenues of the top 50 films in China last year. In 2017-2018, U.S. films held nine to fourteen of the top 25 slots. Chinese films are increasingly dominant in China, occupying the top spot each year since 2016. Before the pandemic brought most international travel to a stop, the U.S. was the most popular non-Asia travel destination for Chinese. In 2019, 2.8 million Chinese visited, but that was a drop from the 2017 peak of 3.2 million. Tourism had increased steadily for a decade, rising 800% from 2007. China's economic slowdown was partly responsible, but the trade war and tough talk from the White House made the U.S. a less attractive destination. The U.S. remains the preferred destination for those Chinese students seeking to study abroad. 317,299 Chinese students were enrolled in the U.S. in 2020-2021. Still, that number was 15% lower than the year before, reflecting many factors including the pandemic, reluctance to pursue an American degree via online courses, and campaign rhetoric blaming China for the spread of covid-19.

Even though Chinese corporations now own the China operations of restaurants and coffee chains such as McDonalds and Starbucks, those iconic brands as well as KFC and Coca-Cola remain hugely popular with Chinese consumers. Those consumers also love Proctor and Gamble brands such as SK-II and Pampers. Apple rebounded in fall 2021 to have the hottest smart phone in the Chinese market. Tesla sold the second most electric autos in China in 2021. Chinese consumers have more choices than ever, but many still opt to buy American brands.

In sports, the NBA rules. There may be twice as many NBA fans in China as there are people in the U.S. But the league ran into an immovable object in 2019 when a team official tweeted support for pro-democracy protestors in Hong Kong. Beijing cut off broadcasts and streaming of NBA contests. The ban was lifted for the last two games of the 2020 finals between the Los Angeles Lakers and the Miami Heat.

From the nineteenth century, many Chinese have seen opportunity in the U.S. and sought to move here. Hostility to Chinese migrants produced the Exclusion Act, which was only relaxed in World War II. Migration only resumed at a significant level following the restoration of diplomatic ties in 1979. The chart below shows that over the past two decades the number of migrants from China has fluctuated, with peaks in 2006 and 2011. It also shows, however, a 23% drop in migrants from 2016 to 2019 which many attribute to hostility to employment-based migration during the Trump years combined with awareness in China of rising anti-Asian speech and violence in the U.S.

Frictions between countries are inevitable, especially among two powers who increasingly see their interests at odds with the other. Trade disputes, tech rivalries, military build-ups and criticism of human rights policies and practices produce near constant focus on tensions between the U.S. and China. Even so, the two countries remain joined at the hip economically and must share principal responsibility for addressing environmental and health challenges. How we see one another, as rivals and as partners, clearly matters. Below are some of the USCI programs and resources exploring these shifting perceptions. 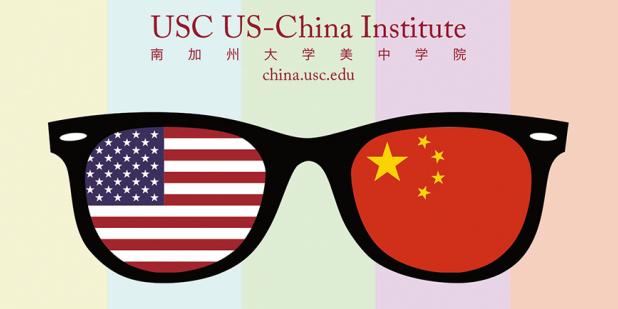 Tinted Lenses (2013)
The USC U.S.-China Institute conference focused on the images Chinese and Americans have of each other and each other's country. We also discussed the influence these perceptions have on the decision-making of governments, organizations, and individuals.

Daniel Rosen: How Chinese Investors And Businesses View The U.S.

Daniel Lynch: The Chinese Debate On America's Decline In The 2000s 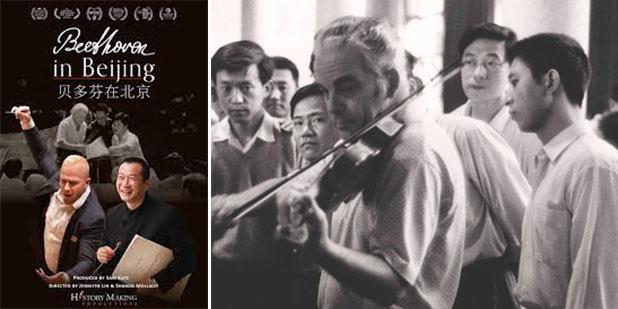 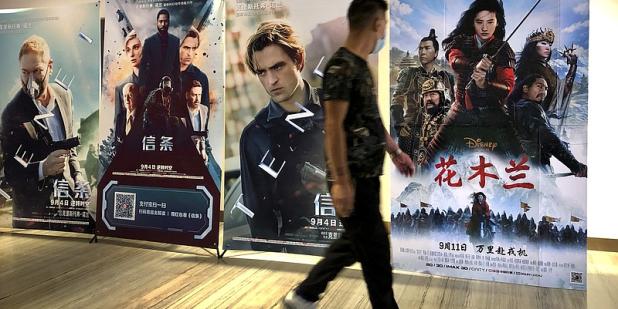 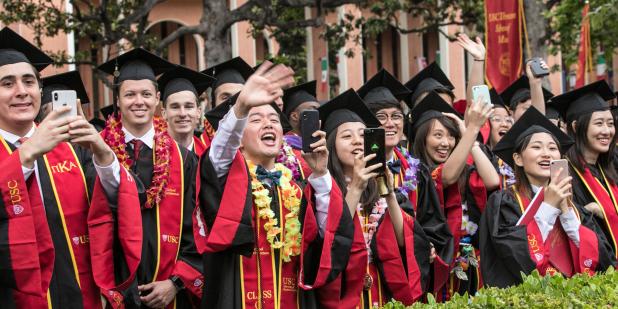 Chinese Students In U.S. Colleges (2021)
We looked at Chinese students in America and America's continuing desirability as a study abroad destination. 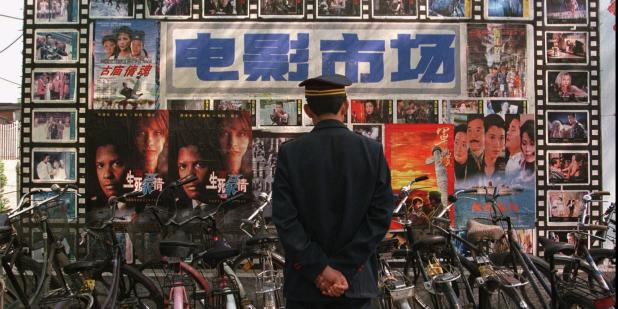 Made In Hollywood, Censored By Beijing (2020)
PEN America's new report examines the ways in which Beijing’s censors have affected and influenced Hollywood and the global filmmaking industry. Panelists discuss pressures filmmakers confront and the choices they make in order to have their films be shown in China. 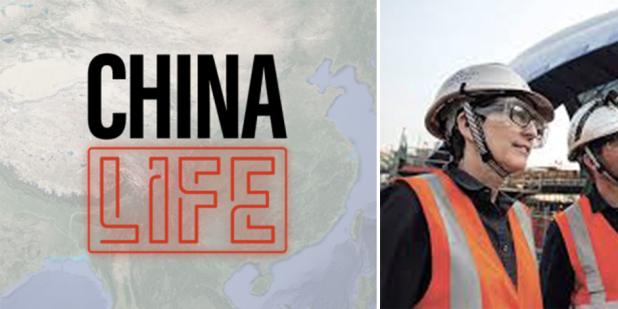 China Life #1: Building China's Tomorrow (2019)
Mellissa Berry was the Executive Creative Producer of Tomorrowland in Shanghai Disney Resort, which opened to the public in 2016. She moved to Shanghai in 2009, two years before the groundbreaking on the park, and lived and worked there for 8 years. 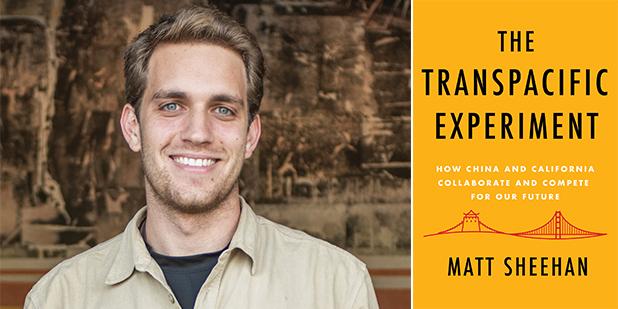 Matt Sheehan Looks at Socioeconomic Ties Between China And California (2019)
Despite tensions between the Chinese and American governments, the state of California has deep and interdependent socioeconomic exchanges with China that reverberate across the globe. 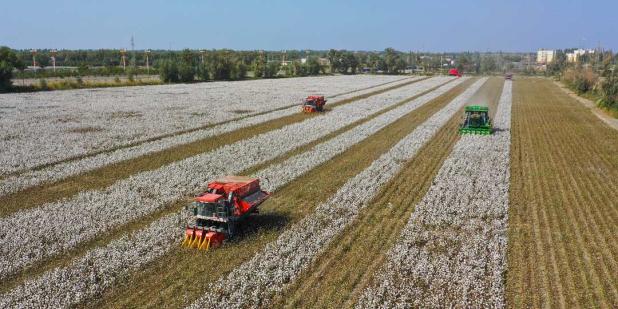 Corporate Social Responsibility In China (2021)
H&M's statements about forced labor in Xinjiang have angered both Chinese and human rights groups. 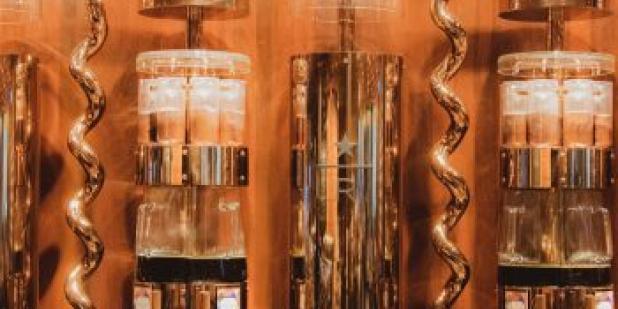 The Evolution Of China’s Coffee Industry (2019)
From business meetings at the Starbucks in the upscale area of Xintiandi, Shanghai to multicultural get-togethers at the expat-friendly Baker and Spice on Anfu Road, coffee has become a cultural icon in mainland China. 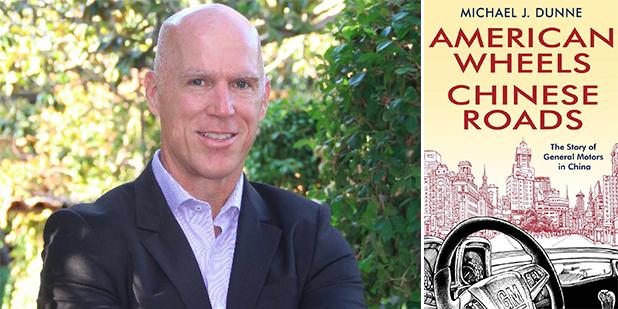 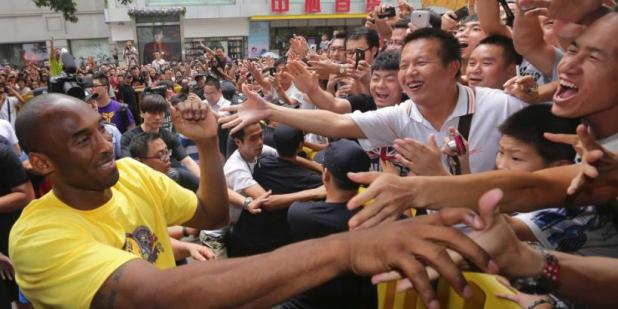 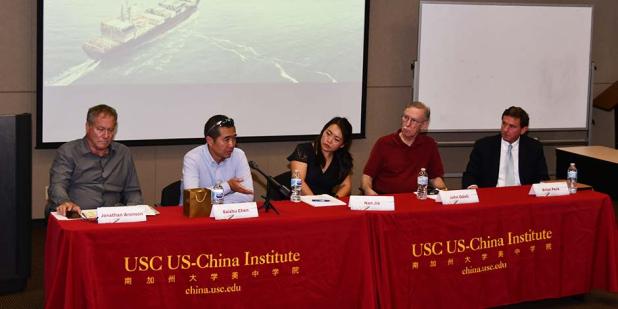 A Roundtable Discussion of the U.S.-China Trade War (2018)
On August 30, 2018, the USC U.S.-China Institute hosted a discussion on American and Chinese aims and tactics in the US-China trade war as well as its impact and potential costs. 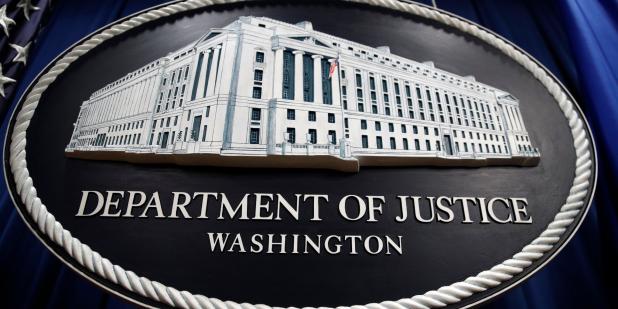 Looking at the U.S. Justice Department's China Initiative
Some worry that the Justice Department attempts to curb Chinese economic espionage could negatively affect the willingness and ability of scholars of Chinese heritage to work in the U.S.