Following his experience being falsely accused as a spy by the FBI, Xiaoxing Xi spoke to us on defending Chinese colleagues against injustice, safeguarding open fundamental research on university campuses, and protecting American leadership in science and technology.
February 11, 2021
Print 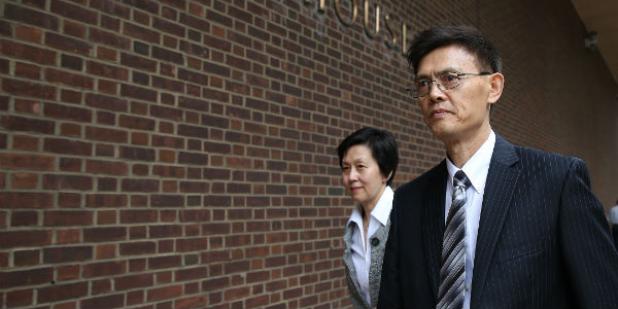 Xiaoxing Xi and his wife outside a federal courthouse.

Amid rapidly escalating tension between the United States and China, professors, scientists, and students of Chinese ethnic origin as well as those engaging in academic collaborations with China are under heightened scrutiny by the federal government. Law enforcement officials consider collaborating with Chinese colleagues “by definition conveying sensitive information to the Chinese.” In 2015, I became a casualty of this campaign despite being innocent. This experience gave me insights into the challenges Chinese scientists face and the immediate threat to the open environment in fundamental research. In this talk, I will urge the audience to rally around the JASON Report commissioned and endorsed by the NSF and speak up to defend Chinese colleagues against injustice, safeguard open fundamental research on university campuses, and protect American leadership in science and technology. 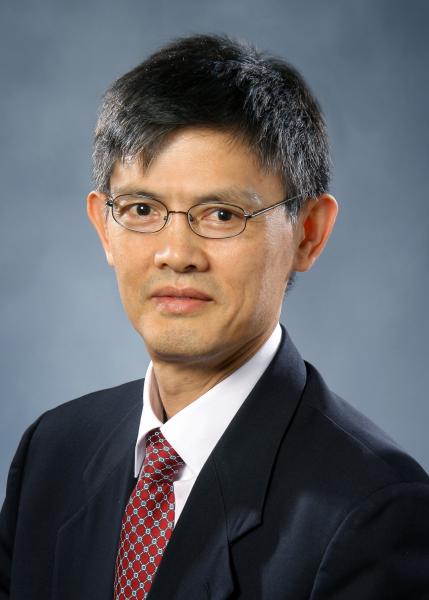 Xiaoxing Xi is the Laura H. Carnell Professor of Physics at Temple University. Prior to joining Temple in 2009, he was a Professor of Physics and Materials Science and Engineering at the Pennsylvania State University. He received his PhD degree in physics from Peking University and Institute of Physics, Chinese Academy of Science, in 1987. After several years of research at the Karlsruhe Nuclear Research Center, Germany, Bell Communication Research/Rutgers University, and University of Maryland, he joined the Physics faculty at Penn State in 1995.