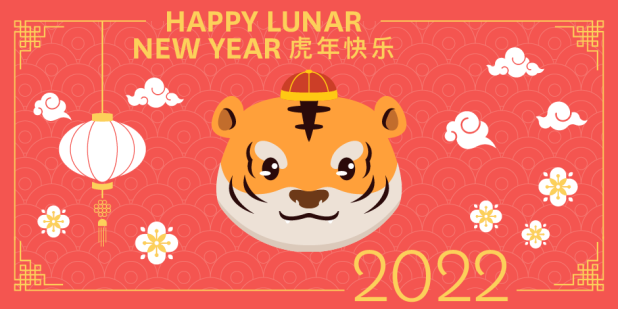 We wish everyone a terrific lunar new year and hope we see everyone flourish in the year of the tiger.

As we’ve done since 2009, we’ve gathered together lunar new stamps from around the world. This year and always, tigers really need fans. Three of the eight subspecies of tigers are already extinct. Perhaps just 3,900 tigers continue to roam in the wild. They’ve lost 96% of the range they had a century ago.

In addition to welcoming the new year, athletes have been gathering in China for the 2022 Winter Olympics. With pandemic travel restrictions, the inability of even ordinary Chinese spectators to attend, and needing to rely on artificial snow for the skiing events, both hosts and participants are confronting significant challenges. Below are stamps that China and Slovakia have issued to mark the games.

The People’s Republic of China rejoined the Olympics by sending 28 athletes to compete in the 1980 Winter Olympics in Lake Placid, New York. None managed to win medals, though two figure skaters ranked higher in their events than did their compatriots. Athletes from Taiwan were turned away from those games because they refused to adopt the ”Chinese Taipei” framework for participation. Four Taiwanese athletes will compete at the 2022 games. We've included American and Chinese stamps issued to celebrate the 1980 games.

Later in 1980, China joined the United States and sixty other countries in boycotting the Moscow Olympics. That boycott was driven by the Soviet Union’s invasion of Afghanistan in late 1979. Some have called for a boycott of the Beijing Games. No teams have withdrawn but a number of countries are not sending top officials to the games. The Biden administration initiated its “diplomatic boycott” to oppose what it calls China’s human rights abuses. China has condemned the U.S. for politicizing the games. The games open on February 4.

Wherever you are and whomever you are with, we wish you a wonderful Lunar New Year. Please let us know which of the stamps are your favorites and please do share them with family and friends.

Slovakia, uniquely, combined year of the tiger stamps with a celebration of the Beijing Olympics. The artist is Marián Komáček.

Continuing with the Olympics theme, we have stamps issued by the U.S. and China for the 1980 Games hosted by Lake Placid in New York. American fans remember it as offering the "Miracle on Ice," a Cold War triumph in ice hockey against the Soviet team, winner of five of the past six gold medals. 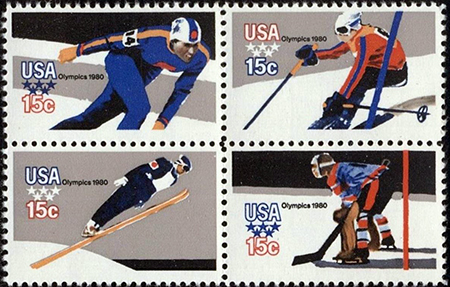 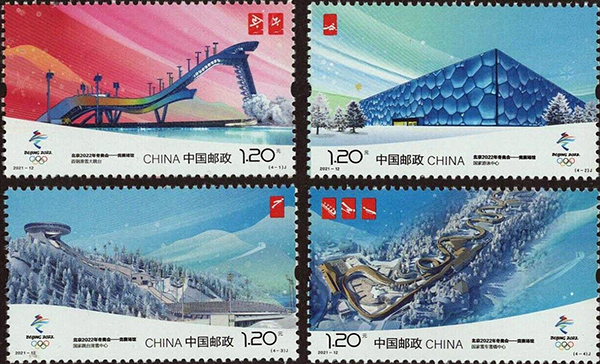 Now we present lunar new year stamps, beginning with Chinese speaking regions and the U.S. and then to the rest of the world. 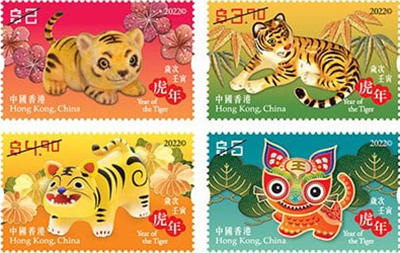 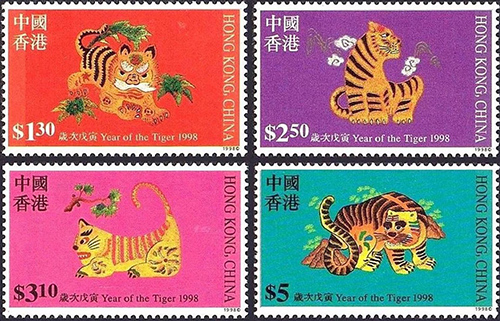 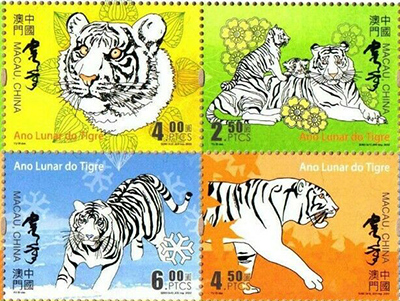 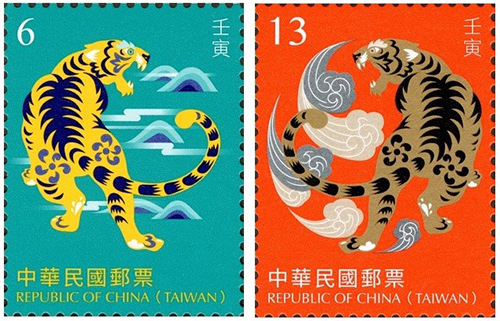 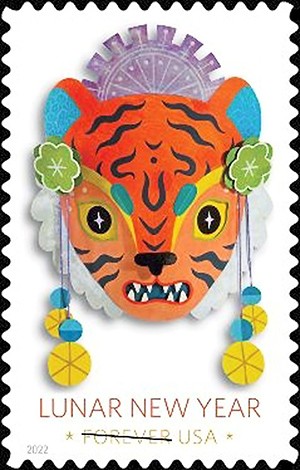 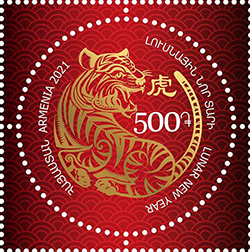 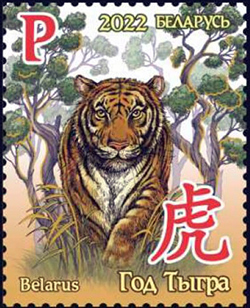 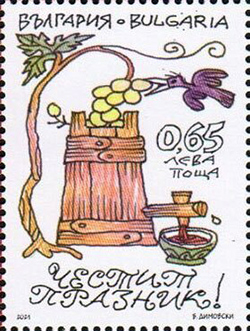 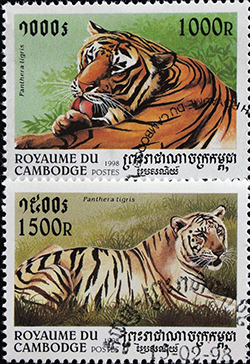 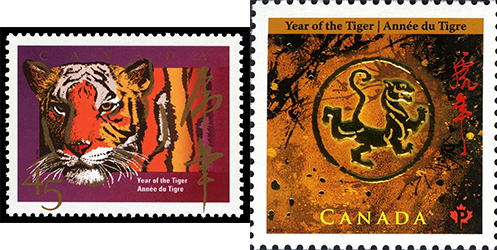 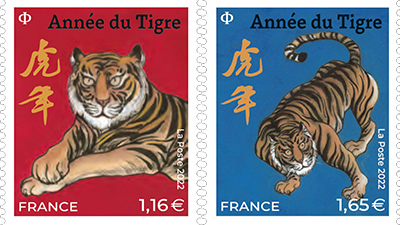 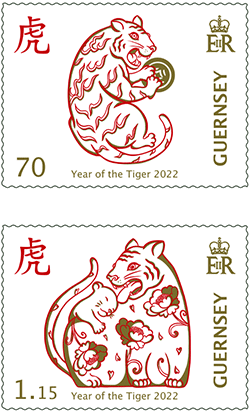 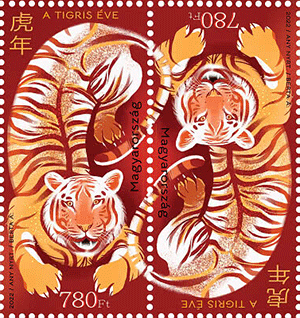 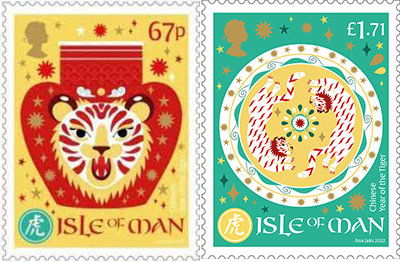 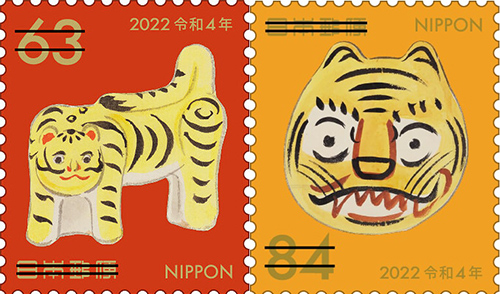 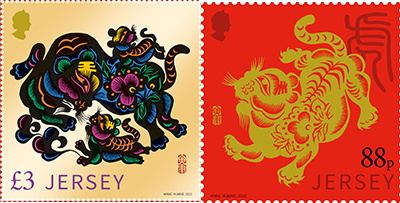 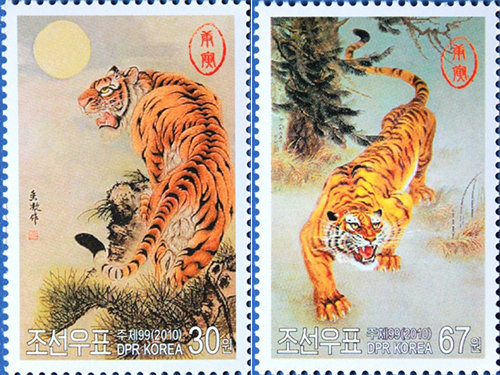 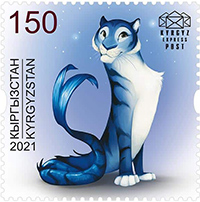 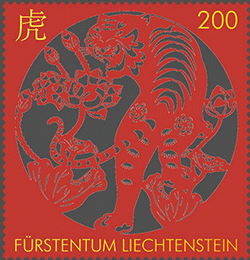 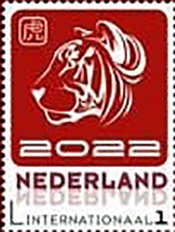 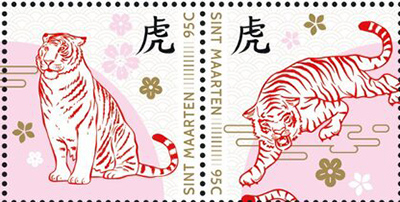 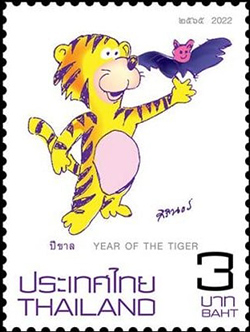 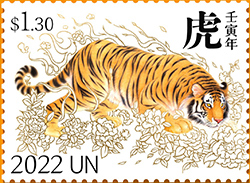