Video: Morris Rossabi on China And Mongolia Since 1990

The USC U.S. China Institute presents a talk by Morris Rossabi on the current situation between Mongolia and China. 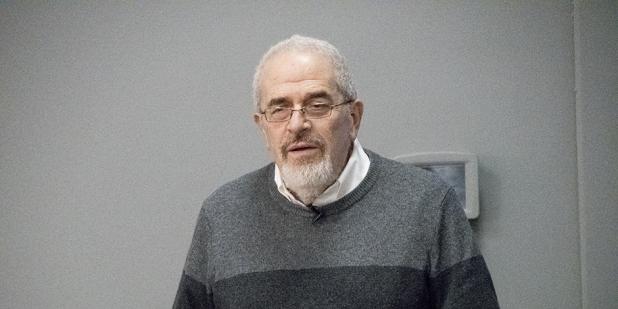 Mongolians have often been suspicious of Beijing’s intentions, especially since Qing China occupied Mongolia and treated it as a colony from 1691 to 1911.  Of even greater concern was that until 1950, Mao Zedong claimed that Mongolia was a Chinese province.  Partly due to these political threats, Communist Mongolia sided with the Soviet Union in its disputes with the People's Republic of China from 1964 until the mid-1980s.  After the collapse of Communism in Mongolia in 1990, Mongolia has, despite some misgivings, restored relations with China.  Adopting policies advanced by international financial agencies (IMF, World Bank, Asian Development Bank), Mongolia has developed considerable trade with its neighbor, and China has become the largest investor in the country.  China's elevated position has implications for Mongol's cultural, political, and economic relations with Taiwan, Russia, Japan, the West, and the Dalai Lama.  This presentation considers the current situation, as well as prospects for the future.

About the Speaker
Born in Alexandria, Egypt, Morris Rossabi (Ph.D., Columbia University) teaches Chinese and Mongolian history at the City University of New York and at Columbia University.  Author or Editor of twenty-five books, including Khubilai Khan; Modern Mongolia; China and Inner Asia; Voyager from Xanadu, and The Mongols: A Very Short Introduction, he has lectured widely in East Asia, the Middle East, Europe, and the Unite States.  He served as Chair of the Arts and Culture Committee of the Open Society, is on the Global Advisory Board of the Chamber Music Society of Lincoln Center, and has collaborated on exhibitions at the Metropolitan Museum of Art, the Los Angeles County Museum of Art, and the Asian Art Museum in San Francisco.  He was awarded an Honorary Doctorate by the National University of Mongolia.