A response to Morris Rossabi's discussion of China and Mongolia ties. 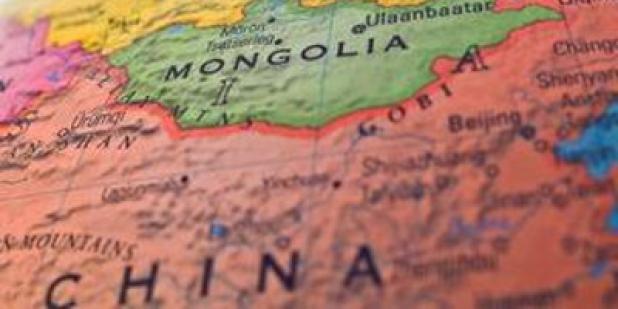 Thank you for reading our newsletter and event announcements and for joining us in our online discussions of new research and issues in the news.

Wealth & Inequality in the U.S. and China

Prior to the pandemic, more Chinese were doing better economically than in 2000. But the wealthy, as in the U.S. had advanced faster. The gap between rich and poor in both countries is huge.