Video: David Shambaugh on the US and China in Southeast Asia

David Shambaugh spoke on his new book focusing on the United States and China in one of the world's most dynamic regions.
December 10, 2020
Print 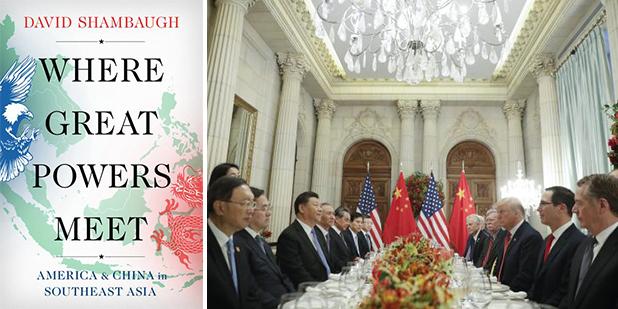 After the end of the Cold War, it seemed as if Southeast Asia would remain a geopolitically stable region within the American-led order for the foreseeable future. In the last two decades, however, the re-emergence of China as a major great power has called into question the geopolitical future of the region and raised the specter of renewed great power competition.

In his new book, David Shambaugh explains the United States and China are engaged in a broad-gauged and global competition for power. While this competition ranges across the entire world, it is centered in Asia. In this book, Shambaugh focuses on the critical sub-region of Southeast Asia. The United States and China constantly vie for position and influence across this enormously significant area--and the outcome of this contest will do much to determine whether Asia leaves the American orbit after seven decades and falls into a new Chinese sphere of influence. Just as importantly, to the extent that there is a global "power transition" occurring from the US to China, the fate of Southeast Asia will be a good indicator. Presently, both powers bring important assets to bear in their competition. The United States continues to possess a depth and breadth of security ties, soft power, and direct investment across the region that empirically outweigh China's. For its part, China has more diplomatic influence, much greater trade, and geographic proximity. In assessing the likelihood of a regional power transition, Shambaugh examines how ASEAN (the Association of Southeast Asian Nations) and its member states maneuver and the degree to which they align with one or the other power. 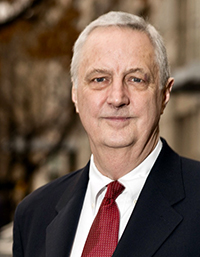 David Shambaugh is Gaston Sigur Professor of Asian Studies, Political Science, & International Affairs and the founding Director of the China Policy Program in the Elliott School of International Affairs at George Washington University. Shambaugh is a prolific author and has published more than 30 books and 300 articles. His work often appears in major newspapers and magazines and he's a much sought commentator. In addition to this, he serves on several editorial boards and consults for governments, research institutions, and corporations. Prof. Shambaugh has previously spoken at USCI: "Assessing China's Global Image" (USCI | YouTube), China Goes Global: The Partial Power (USCI | YouTube) and China's Future (USCI | YouTube).