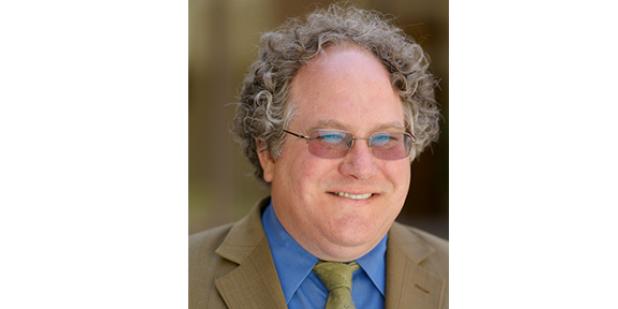 Clayton Dube（杜克雷)  has headed the USC U.S.-China Institute since it was established in 2006 to focus on the multidimensional U.S.-China relationship. USCI enhances understanding of complex and evolving U.S.-China ties through cutting-edge social science research, innovative graduate and training, extensive and influential public events, and professional development efforts.

Dube previously managed the UCLA’s Asia Institute, part of a U.S. Department of Education designated National Resource Center. He also headed the Asian studies program and oversaw a variety of instructional, research, and outreach initiatives. Among the projects he directed there were two student-driven web publications, AsiaMedia and Asia Pacific Arts, each of which had more than one million readers annually. At USC he created another successful publication, US-China Today (uschina.usc.edu), and relaunched Asia Pacific Arts (asiapacificarts.usc.edu). Dube has won teaching awards at three universities.

Dube has produced documentary films and consulted on others. He headed the team producing the twelve-part Assignment: China documentary series on American media coverage of China since the 1940s. He wrote USCI’s popular newsletter for more than a decade, collaborating on it with multimedia editor Craig Stubing from 2020 to March 2022. He is frequently called upon by American and Chinese broadcast and print media to comment on current affairs.

Dube’s research has been supported by grants from the U.S. Department of Education and the Committee for Scholarly Communication with China. His research focuses on how economic and political change in China since 1900 affected the lives of people in small towns, on how Americans and Chinese see each other, and how governments work to influence those views. He’s written teaching guides on Chinese history, many reviews, and served as associate editor for Modern China, an academic quarterly published by Sage Publications, from 1998 to 2002. Dube received the 2012 Perryman Fund Social Studies Educator of the Year award. Dube serves as a director of the National Consortium for Teaching about Asia. He's also a Center on Public Diplomacy fellow. He's served on the executive committees of the Center for International Studies and the Center for International Business Education and Research. He serves on the Education about Asia editorial board and served on the LinkAsia (LinkTV) advisory board. Since 2012, he's moderated Chinapol, a large private discussion list for China specialists in academia, media, government, and research units.