Please join the USC U.S.-China Institute and the China-United States Exchange Foundation for a discussion with Chinese and American diplomats about the state of U.S.-China relations. 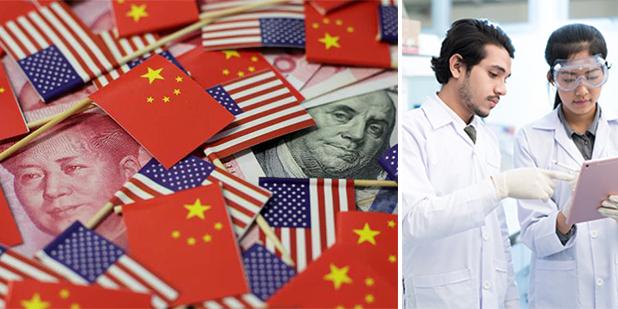 Watch a video of the discussion.

Two of the most experienced and insightful Chinese and American diplomats will discuss the state of U.S.-China relations, the dangers of worsening ties, and the impact of U.S.-China relations on the wider world. The conversation will also explore possible avenues to improve ties and lessen international volatility. 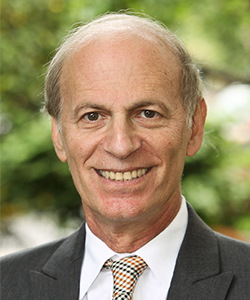 Ambassador Jeffrey A. Bader is a senior fellow and founding director of the John L. Thornton China Center at the Brookings Institution. He served in the U.S. government for three decades. He was Deputy Assistant Secretary of State for China, Hong Kong, Taiwan and Southeast Asia in the 1990s and as Assistant U.S. Trade Representative in 2001, Dr. Bader led the U.S. side in the final negotiations leading to China and Taiwan joining the World Trade Organization. Dr. Bader served on the National Security Council and was President Obama’s principal advisor on Asia from 2009 to 2011.  He wrote about that experience in Obama and China’s Rise: An Insider’s Account of America’s Asia Strategy. 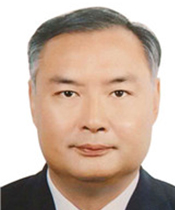 Prior to serving as the Consul General of the People's Republic of China in Los Angeles, Zhang Ping held ambassadorial rank as China’s top representative in Fiji from 2015 to 2017. He has held a variety of top positions in the North American and Oceanian Affairs Office of the Ministry of Foreign Affairs. Consul General Zhang served in the embassy in Hanoi and as counselor at the embassy in Canberra. From 1988 to 1992, he served as deputy consul general and consul general in New York and from 2006 to 2011 he was a minister-counselor at the embassy in Washington. Zhang then served as CPIFA vice president from 2011 to 2015.

The event is sponsored by the China-United States Exchange Foundation and the USC U.S.-China Institute. USCI director Clayton Dube will moderate the discussion. 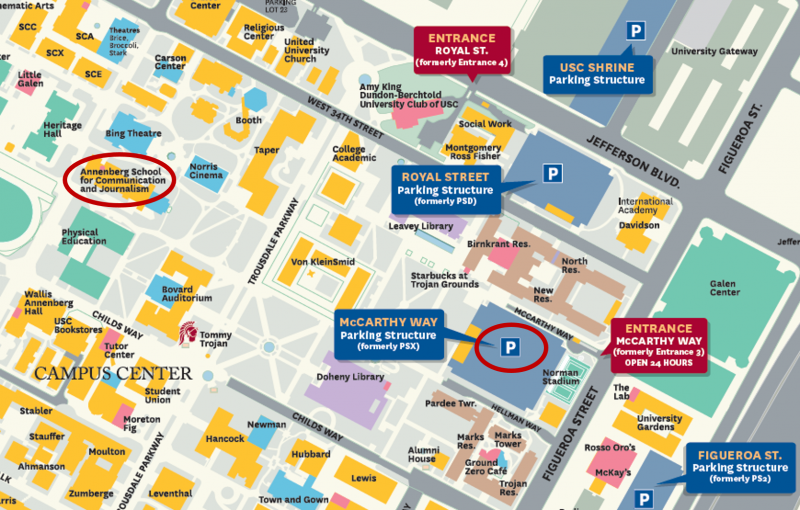