The USC U.S.-China Institute, Outside the Box [Office], and Amazon Studios invite you and a guest to attend a special advance screening of One Child Nation. Followed by a Q&A with Nanfu Wang, Clayton Dube, and Langou Lian. 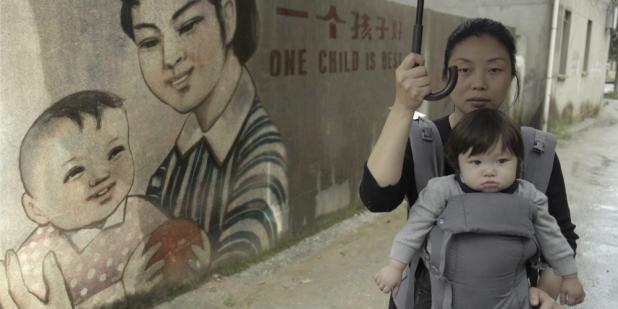 About One Child Nation

China’s One Child Policy, the extreme population control measure that made it illegal for couples to have more than one child, may have ended in 2015, but the process of dealing with the trauma of its brutal enforcement is only just beginning. From award-winning documentarian Nanfu Wang (Hooligan Sparrow, I Am Another You) and Jialing Zhang, the sweeping One Child Nation explores the ripple effect of this devastating social experiment, uncovering one shocking human rights violation after another - from abandoned newborns, to forced sterilizations and abortions, and government abductions. Wang digs fearlessly into her own personal life, weaving her experience as a new mother and the firsthand accounts of her family members into archival propaganda material and testimony from victims and perpetrators alike, yielding a revelatory and essential record of this chilling, unprecedented moment in human civilization.

One Child Nation is a stunning, nuanced indictment of the mindset that prioritizes national agenda over human life, and serves as a first-of-its-kind oral history of this collective tragedy - bearing witness to the truth as China has already begun to erase the horrors of its “population war” from public record and memory.

Nanfu Wang is an Emmy Award®-nominated and Peabody-winning filmmaker based in New York City. Wang’s feature debut, Hooligan Sparrow, was shortlisted for the 2017 Academy Award® for Best Documentary Feature and received two Emmy nominations. Since its premiere at the 2016 Sundance Film Festival, the doc has won more than 20 awards internationally, including a Peabody Award, a Cinema Eye Honor Award, the George Polk Award, an IDA Documentary Award and an Independent Spirit Award. Wang’s second feature documentary, I Am Another You, premiered at the SXSW Film Festival in 2017, won two special jury awards and opened theatrically in September of that year.

Clayton Dube heads the USC U.S.-China Institute. The institute focuses on the multidimensional and evolving U.S.-China relationship. Dube was trained as a historian, working on modern Chinese economic history. He lived in China for five years and has visited over sixty times for research, to lead delegations, or to lecture. Dube has long been committed to working to inform public discussion of U.S.-China ties. He was associate editor of the academic journal Modern China and editorial director for the online magazines AsiaMedia, Asia Pacific Arts, and US-China Today. He’s produced documentary films, including the institute’s twelve-part Assignment: China series on American reporting on China from the 1940s to today. He’s earned teaching awards at three universities and co-manages Chinapol, a private discussion list of academics, journalists, diplomats and other China-watchers.

Langou Lian is a phd candidate in sociology at the University of California, Irvine. Lian's work focuses on private life in China, including Chinese's young adults' intimate relations nowadays. It looks at how gender systems influence young men and women's relationship decisions and formation. One important part about how the family planning policy might have shaped young people's private life is that we are seeing this new generation of women who have been the center of family investment. Unlike the older generations, they do not have to share resources with siblings or sacrifice for the success of their brothers. This unintended consequence of the One-Child policy created a generation of women who are highly educated and independent. It changes how they view intimate relations itself, and it also changes how they make decisions within heterosexual relations.

This screening is free of charge and open to the public. Please bring a valid USC ID or print out of your reservation confirmation, which will automatically be sent to your e-mail account upon successfully making an RSVP through this website. Doors will open at 5:30 P.M.

About Outside the Box [Office] 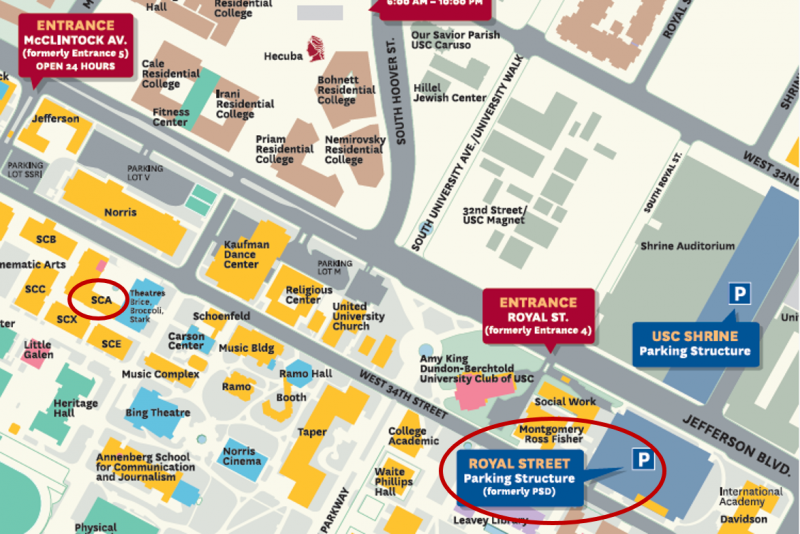