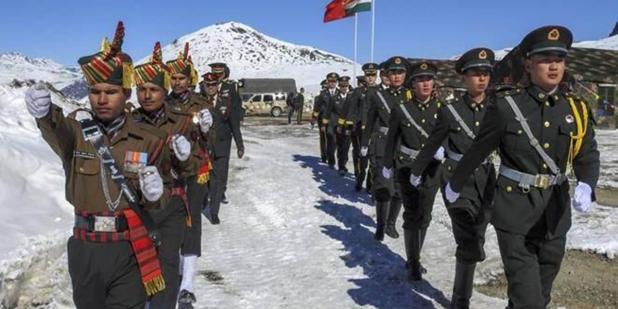 Indian and Chinese troops march at the border (PTI File). 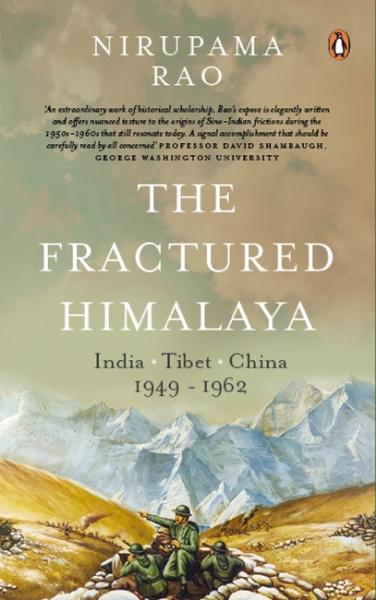 The new book Fractured Himalaya is a deep dive into understanding India-China relations. Why did India and China go to war in 1962? What propelled Jawaharlal Nehru’s ‘vision’ of China? Why is it necessary to understand the trans-Himalayan power play of India and China in the formative period of their nationhoods? The past shadows the present in this relationship and shapes current policy options, strongly influencing public debate in India to this day. Published by Penguin and available from many vendors. 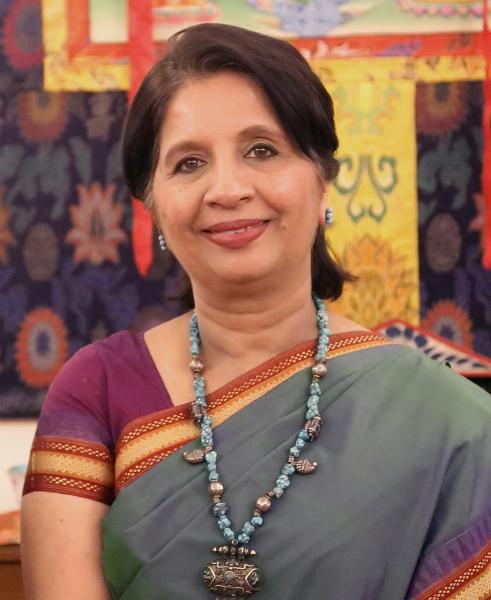 Nirupama Rao was a career Indian Foreign Service officer. She retired as Foreign Secretary to the Government of India, the senior most position in the Foreign Service, being the second woman to occupy the post (2009-2011). She was the first woman spokesperson (2001-02) of the Indian foreign office. She served as India’s first woman High Commissioner (Ambassador) to Sri Lanka (2004-2006) and to the People’s Republic of China (2006-2009). She was ambassador to the United States 2011 to 2013.

Amb. Rao has also taught at various universities, including Brown University and as George Ball Adjunct Professor at Columbia University. She’s been a fellow at the India-China Institute of The New School, New York; the Wilson Center, Washington D.C. and the School of Global Politics and Strategy, University of California at San Diego. She was a Jawaharlal Nehru Fellow from 2015-2016 and a Practitioner-in-Residence at the Rockefeller Foundation’s Bellagio Center in Italy in 2017.

She is a member of the Board of Governors of the Indian Institute of Management, Bangalore, a member of the Advisory Council of the National Institute of Advanced Studies (NIAS), Bangalore, on the Board of the Indian Council for Research in International Economic Relations (ICRIER), and a Councilor on the World Refugee and Migration Council. She is also a Member of the Board of Directors of the US India Business Council. She has an honorary degree of Doctor of Letters (2012) from Pondicherry University, India. She is a staunch believer in the power of social media as an advocacy platform for policy and has over 1.3 million followers on Twitter.