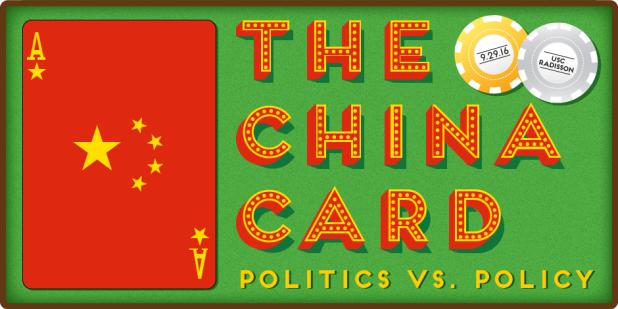 John Kamm is an American businessman and human rights campaigner. He founded and leads The Dui Hua Foundation. Kamm’s work has been recognized with awards from two American presidents (“Best Global Practices in Commerce” in 1997, and “Eleanor Roosevelt Award for Human Rights” in 2001) and with a “genius” grant from the MacArthur Foundation in 2004. Kamm has engaged the Chinese government in a dialogue on human rights, focusing on the treatment of prisoners and conditions in prisons. Dui Hua has submitted requests for information on more than 6,000 prisoners and has helped hundreds gain early release and better treatment.

Deborah Seligsohn researches environmental governance at the University of California at San Diego, looking at air pollution regulation in China and India. From 2007 to 2012 she was based in Beijing as the Principal Advisor to the World Resources Institute’s China Energy and Climate Program. She also had over 20 years’ experience in the United States Department of State, working on energy and environment issues. She has a master’s degree from Princeton University’s Woodrow Wilson School in Science, Technology and Environmental Policy, and her BA is from Harvard University in East Asian Studies. She blogs regularly at ChinaFAQs.org, ChinaFile.com and the Huffington Post and has been published in the New Scientist, the Financial Times and theSouth China Morning Post.