Why Conventional Economic Wisdom on China is Wrong

In correlation with his recent book, Yukon Huang will discuss the contradictions common in the mainstream understanding of China's economy. 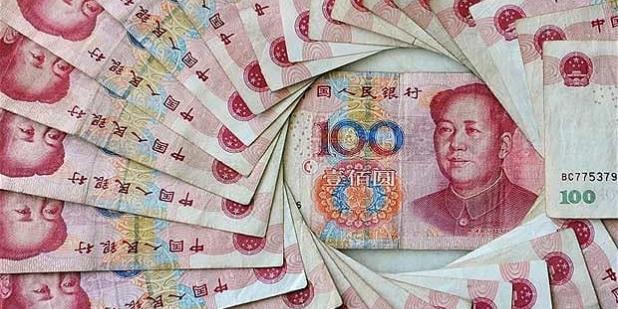 Drawing on his recent book, Cracking the China Conundrum: Why Conventional Economic Wisdom Is Wrong – Oxford University Press, Carnegie Senior Fellow Yukon Huang will highlight the contradictions common in mainstream understanding of China’s economy. These include understanding China’s debt, rapid growth, corruption, trade, and investment tensions with the United States, and pressures for political liberalization and how these misunderstandings influence American policy. The discussion will also focus on how the next Party Congress in October will deal with these issues and misunderstandings. Carnegie’s Douglas H. Paal will moderate.
Copies of the book will be available for purchase at the event.
AMBASSADOR WILLIAM J. BURNS
Ambassador William J. Burns is president of the Carnegie Endowment for International Peace. He previously served as U.S. deputy secretary of state.
YUKON HUANG
Yukon Huang is a senior fellow at the Carnegie Endowment for International Peace specializing in international security, defense, and Asian strategic issues.
DOUGLAS H. PAAL
Douglas H. Paal is vice president for studies at the Carnegie Endowment for International Peace. He previously served as vice chairman of JPMorgan Chase International and as unofficial U.S. representative to Taiwan as director of the American Institute in Taiwan.

Why Conventional Economic Wisdom on China is Wrong