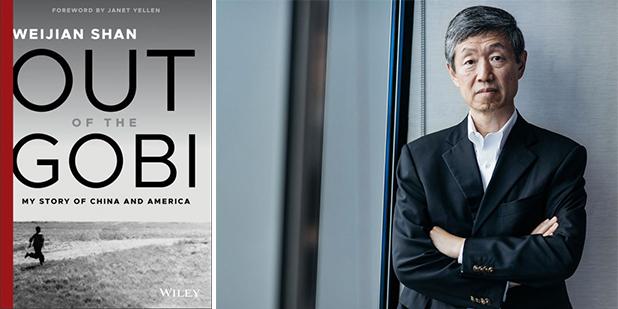 Weijian Shan gave a lively talk at USC highlighting his experiences as a "sent-down youth" during China's Cultural Revolution. As an adolescent, he was shipped off to join a work team in Inner Mongolia. Watch his at times humorous and at times truly sad talk below (or at our YouTube channel). Our short interview with Shan about the book is available at our website and YouTube channel.

This powerful and personal perspective on China and America will inform Americans' view of China, humanizing the country, while providing a rare view of America from the prism of a keen foreign observer who lived the American dream