Jinping Wang's book was reviewed by Timothy May for the History of Asia discussion list and is reprinted here via Creative Commons license.

December 1, 2018
Print
Jinping Wang.  In the Wake of the Mongols: The Making of a New Social Order in North China, 1200-1600.  Cambridge  Harvard University Asia Center, 2018.  xix + 336 pp.  $49.95 (cloth), ISBN 978-0-674-98715-9.
It is sometimes said that conquest is easy, but ruling is difficult. While the Mongol conquests as well as their imperial institutions have received significant attention, less has been written about the transformation of society within the Mongol Empire, particularly at the local level. One reason for this is the lack of sources that address local events, particularly outside of large urban areas. The gazetteers of the former Song Empire in south China are an exception to this, but for northern China, it is less common. Furthermore, Jinping Wang's work demonstrates that the experience of Song China and the Mongols cannot be applied to the former Jin domains. For this reason, Jinping Wang's work should be of great interest, as she not only achieves a detailed study of localities during the Mongol Empire, but also sheds light on the social transformation that occurred. As the title implies, the book begins its story at the time of the Mongol invasions of the Jin Empire in the early thirteenth century and investigates the transformation of locales in northern China. The book concludes during the Ming period to provide a glimpse at the long-term ramifications of the Mongol conquests. 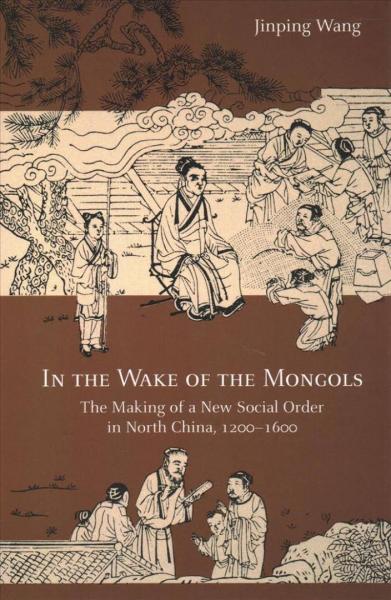