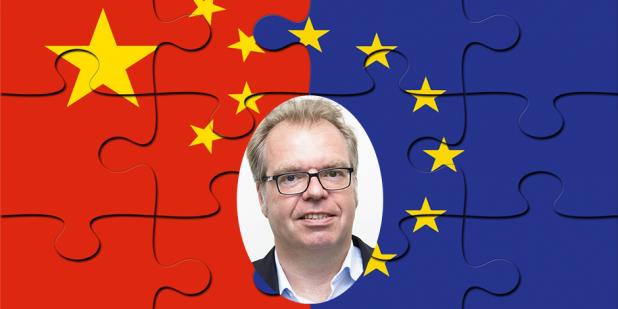 For decades, European countries assumed that China is a benign force in international relations. European governments are revising their perceptions of China. One of the biggest obstacles to a more cautious policy towards Beijing was Angela Merkel's government. She insisted that business trumps politics. Her departure has marked the beginning of a new era. In particular the Greens have been insisting on a more critical approach towards the PRC. The Russian invasion in Ukraine has further fueled the skepticism towards deep co-operation with authoritarian China. Germany's China policy is central since Germany exports more to China than the next ten European Union member countries combined.

At the same time, Europe's companies have become more cautious and are no longer as eager to do business in China as in the past. Three factors ought to be considered: First, China has become too expensive due to the relatively high level of wages. Second, the new economic policies of the Communist Party emphasize domestic production and show China returning to an inward looking economic policy. Third, the disruption of supply chains has alerted managers. The high cost of shipping has at least temporarily eroded the cost advantage China used to have. Human rights in China, and particularly the treatment of Uyghurs, represents an important issue for many Europeans and European companies.

European countries are working to define their position in the new geopolitical climate. Whereas before the war in Ukraine there was a tendency to muddle through and avoid policies that could be considered hostile by Beijing, the mood has swung towards a more self-confident approach. Whether the current policy will continue if the combined effects of massive immigration from Ukraine and potentially Russia, inflation and economic stagnation will hit European economies is difficult to forecast. 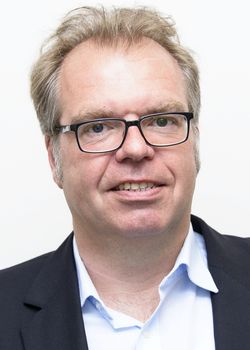 Heribert Dieter is a senior fellow at the German Institute for International and Security Affairs, Berlin and visiting professor for International Political Economy at Zeppelin University, Lake Constance. Since 2017, he is also an associate professor at Potsdam University. He was previously a visiting professor at the University of Hong Kong and served as Director of Policy Research at the Asia Global Institute. Dieter has published eight monographs and seven edited volumes, primarily on international economic relations and regional integration. His research focuses on international trade and finance. The future of the multilateral trading system and the stability of the international financial system have been key questions in his research. In addition, he has worked on regional integration in Europe and the Asia-Pacific, particularly on supranational financial co-operation. In his current research, he analyses the rise of China.