Drawn from a variety of open sources, this collection focuses on strategic and security issues. USCI video presentations are listed at the bottom.
November 3, 2021
Print 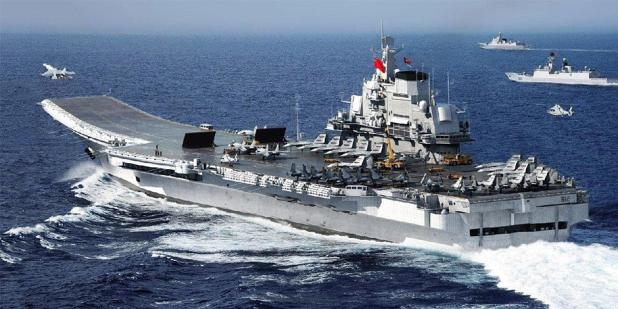 Military And Security Developments Involving The People’s Republic Of China
Published each year the US Department of Defense as mandated by Congress in 2000. The report is to “in both classified and unclassified form, on military and security developments involving the People’s Republic of China. The reports address the current and probable future course of military -technological development of the People’s Liberation Army and the tenets and probable development of Chinese security strategy and military strategy, and of the military organizations and operational concepts supporting such development over the next 20 years. The reports also address United States-China engagement and cooperation on security matters during the period covered by the report, including through United States-China military-to -military contacts, and the United States strategy for such engagement and cooperation in the future.”
View reports:
2021 | 2020 | 2019 | 2018 | 2017 | 2016 | 2015 | 2014 | 2013 | 2012 | 2011 | 2010 | 2009 | 2008 | 2007 | 2006 | 2005 | 2004 | 2003 | 2002

The Congressional Research Service (CRS) works exclusively for the United States Congress, providing policy and legal analysis to committees and Members of both the House and Senate, regardless of party affiliation. CRS is a legislative branch agency within the Library of Congress.

The U.S.-China Economic and Security Review Commission was created by the United States Congress in October 2000 to monitor, investigate, and submit to Congress an annual report on the national security implications of the bilateral trade and economic relationship between the United States and the People’s Republic of China.