USC, Peking University to team on one of China’s first graduate programs in occupational therapy

The partnership has the potential to transform the quality of life for millions of people, USC provost says. 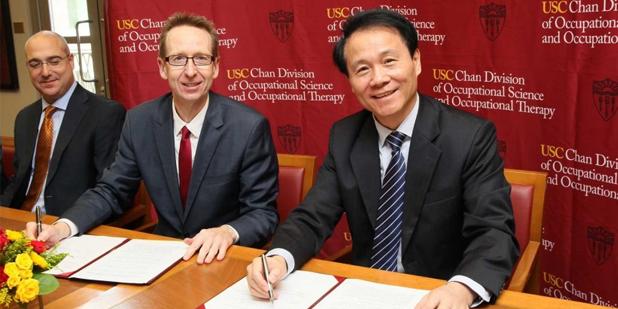