The U.S. State Department formally designates the Confucius Institute U.S. Center in Washington, D.C. as a foreign mission of the Chinese government. 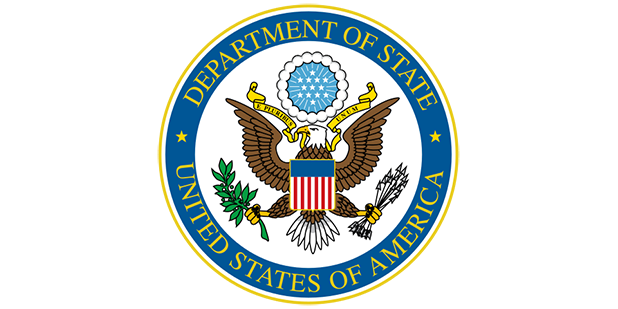 Office of the Spokesperson

Confucius Institutes are clearly sponsored by Beijing: Confucius Institutes (CIs) are organizations primarily located on U.S. college and university campuses that push out skewed Chinese language and cultural training for U.S. students as part of Beijing’s multifaceted propaganda efforts.  The PRC government partially funds these programs, under guidance from the CCP’s United Front Work Department.  On August 13, 2020, the Department of State designated the Confucius Institute U.S. Center (CIUS), which serves as the Washington D.C.-based de facto headquarters of the Confucius Institute network, as a foreign mission of the People’s Republic of China. The opacity of this organization and its state-directed nature are the driving reasons behind this designation.

This action will not close the CIUS, nor will it require U.S. colleges or universities to close individual Confucius Institutes.  Instead, designating the CIUS as a foreign mission will ensure much needed transparency by requiring the CIUS to regularly provide information to the State Department about PRC citizen personnel, recruiting, funding, and operations in the United States.  With greater transparency, educational institutions can make more informed choices about the influence being exerted on their campuses and whether and how these Beijing-backed programs should continue to teach their students.

Colleges are rethinking Confucius Institutes: Universities across the country and around the world have already begun to take a closer look at the programming of Confucius Institutes as part of a larger review of the scope of Beijing’s influence over higher education institutions globally.