The USC U.S. - China Institute, Japan Society New York, and National Consortium for Teaching about Asia (NCTA) are offering a complimentary one-day workshop for K-12 educators on Japan’s rise in the late 19th and early 20th centuries as well as the internment of Japanese Americans. 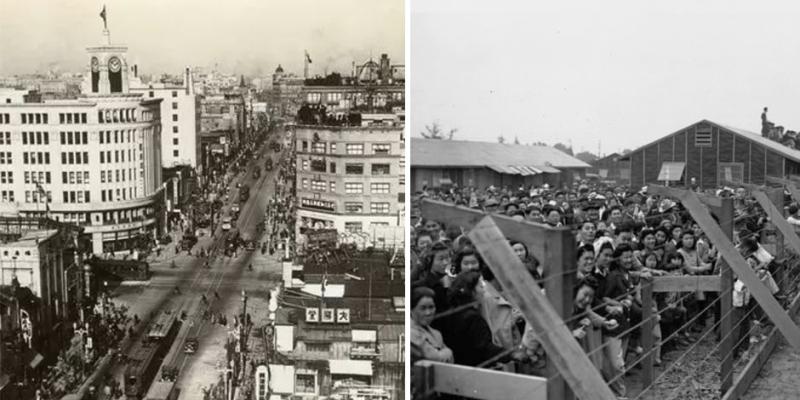 Click here to register.
Japan’s late 19th and early 20th century rise is among the most remarkable stories of modern world history. Educators are invited to join our workshop to look at the factors that drove Japan's rise and its impact. The workshop will include presentations and discussion with Japan specialists and brainstorming on how the ideas examined might be brought to life in K-12 classrooms.

Presentations and speakers include:

Prof. Metzler teaches Japanese and global history. This talk is based on his popular “Origins of Modern Japan” course. Prof. Metzler’s research focuses on Japanese economic history and the links between global conditions and Japanese actions. His books include Central Banks and Gold: How Tokyo, London, and New York Shaped the Modern World, Capital as Will and Imagination: Schumpeter's Guide to the Postwar Japanese Miracle and Lever of Empire: The International Gold Standard and the Crisis of Liberalism in Prewar Japan.

Prof. Kamei is the granddaughter of Japanese immigrants. They, her parents and other family members were held in California and Wyoming. She was a member of the legal team who succeeded in getting the U.S. Congress to provide redress for those who were incarcerated. She is the author of the just published When Can We Go Back to America? The book details the rounding up of those of Japanese ancestry, the experience of the camps, the valiant military service of some, the struggle to regain lives when released from the camps, and the campaign to win redress.

There is another free workshop on October 23, 9-12pm, that focuses on U.S.-Japan Relations and Japan Today. Teachers are encouraged to sign up and attend both workshops, but are also welcome to just attend one.