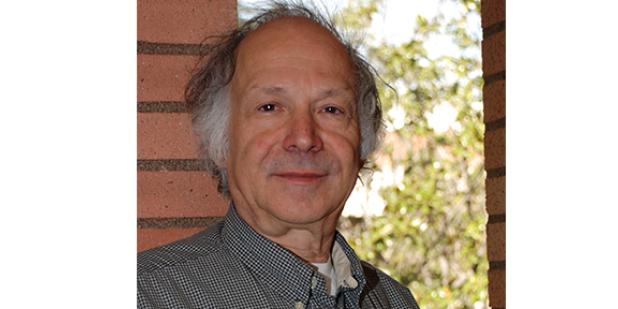 Stanley Rosen is Professor in the USC Department of Political Science specializing in Chinese politics and society. He studied Chinese in Taiwan and Hong Kong and has traveled to mainland China more than 35 times over the last 28 years. He served for six years as the director of the USC East Asian Studies Center.

Professor Rosen's courses range from Chinese politics to film, and focus on political change in Asia, comparative political theory, and politics and film in comparative perspective. One of the most well-regarded instructors on the USC campus, his undergraduate survey course on East Asian societies ranks among the most popular of area studies classes.

The author or editor of six books and numerous articles, Professor Rosen has written on such topics as the Cultural Revolution, the Chinese legal system, public opinion, youth, gender, human rights, and film and the media. He is the editor of Chinese Education and Society and a frequent guest editor of other translation journals. His most recent book is State and Society in 21st Century China: Crisis, Contention and Legitimation, co-edited with Peter Hays Gries (RoutledgeCurzon, 2004).

Professor Rosen is currently collaborating on forthcoming volumes on Chinese higher education (with Gerard Postiglione); the “reverse brain drain,” an examination of the treatment and influence of study abroad returnees to China (with David Zweig); and a retrospective on the 100th anniversary of Chinese film (with Ying Zhu). One recent project (with Joseph Fewsmith), funded by the Smith Richardson Foundation, was a study of political transition in China. More specifically, the project sought to identify the major debates preoccupying policy-making elites and those trying to influence them, to clarify the major fault lines between different schools of thought, and to ascertain how these debates enter the political realm. These debates included such topics as the Chinese view of their rightful place in the world, the relationship between foreign investment and China's national industries, the reform of state-owned enterprises, central-provincial relations, and the impact of nationalism on China's foreign relations. Other ongoing projects include a study of Hollywood films in China and the prospects for Chinese film on the international market, particularly in the United States, a study of the personnel reforms at Beijing University and the changing attitudes and behavior of Chinese youth.

In addition to his academic work at USC, Professor Rosen has escorted eleven delegations to China for the National Committee on US-China Relations (including American university presidents, professional associations, and Fulbright groups), and consulted for the World Bank, the Ford Foundation, the United States Information Agency, the Los Angeles Public Defenders Office and a number of private corporations, law firms and U.S. government agencies.