Jennifer Pan on China's Welfare Program for the Urban Poor 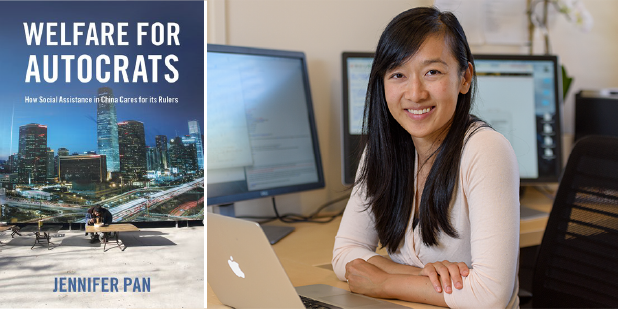 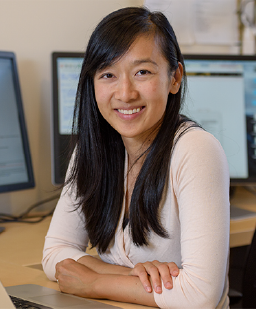