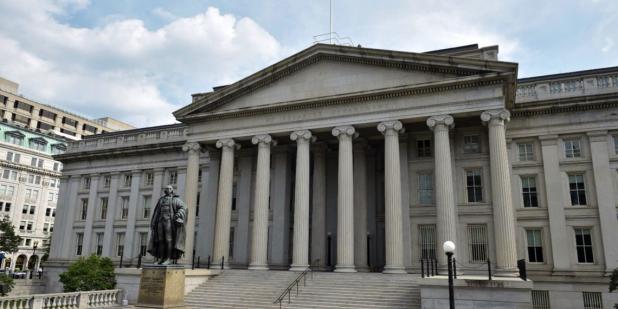 Most foreign investments in the U.S. do not require Washington’s approval, but the U.S. government can, on national security grounds, block investments and limit access to the U.S. The executive branch’s Committee on Foreign Investments in the U.S. (CFIUS) reviews investments and acquisitions. The charts below detail the rise and fall of Chinese investment in the U.S. and the number of reviews undertaken by CFIUS. The committee can negotiate with the parties to mitigate perceived problems; however, if there is no resolution, CFIUS can recommend that the president stops the deal. CFIUS can review (and unwind) deals even after they've closed. That happened in the case of the gay social networking app Grindr.

Worries about Chinese investment posing a threat to U.S. technological leadership caused Congress to expand CFIUS’s jurisdiction through the Foreign Investment Risk Review Modernization Act, signed by Pres. Donald Trump in 2018. During Trump's presidency, CFIUS is reviewing more deals and its clearance rate (meaning the deal can go through) has dropped to 60% from 95% under Pres. Barack Obama.

Ahead of tonight’s webinar with U.S. Assistant Attorney General John Demers on the Department of Justice's China Initiative, we look at how Chinese investment in the U.S. has changed during the Trump administration.