China's Growing International Clout: Part 5 of the Election ’08 and the Challenge of China

Progress on major issues from slowing climate change and halting the proliferation of nuclear weapons to protecting intellectual property rights all require U.S.-China cooperation. China's rapid economic rise has made it an increasingly important actor in diverse international arenas. The fifth segment of the USC U.S.-China Institute's documentary on U.S.-China relations and the 2008 election looks at these issues.
October 6, 2008
Print 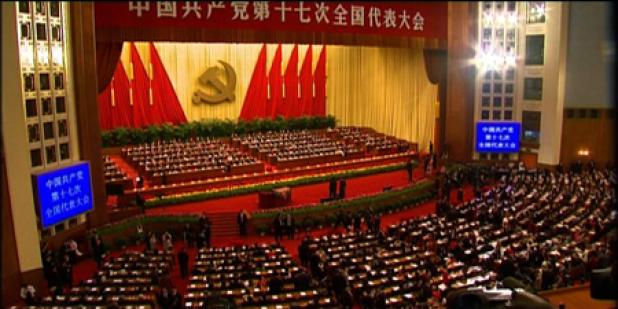 China’s playing an important and growing role at the United Nations, in the World Trade Organization, and in multilateral efforts to better protect the environment and to restrict the proliferation of nuclear weapons. China’s rapid economic development requires ever increasing energy supplies and other resources. To secure these, has led China to sometimes forge ties with regimes the U.S. condemns. At the same time, many note that China is becoming more of a “responsible stakeholder,” promoting international stability and progress.

Click here to view China in U.S. Campaign Politics, part six of Election '08 and the Challenge of China.

U.S. Treasury Sec. Henry Paulson, "Meeting the Challenge: A Partnership on Energy and the Environment," April 2, 2008