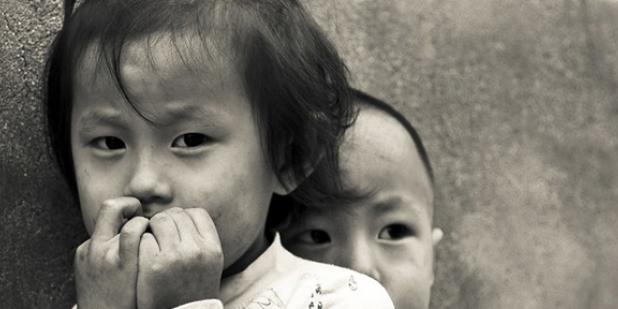 Originally published by USC News on September 8, 2015 by Emily Gersema.