World Under Pressure: How China and India are Influencing the Global Economy and Environment

The Program on America and the Global Economy presents a book launch on Professor Carl Dahlman's new book. 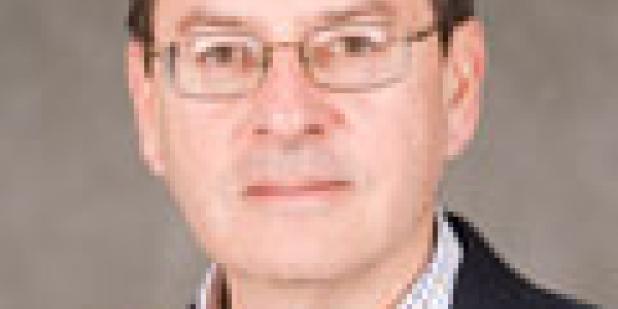 Moderated by:
Kent Hughes, Director, Program on America and the Global Economy

Carl J. Dahlman is an Associate Professor at the Edmund A. Walsh School of Foreign Service at Georgetown University.  He joined Georgetown in January 2005 after more than 25 years of distinguished service at the World Bank. At Georgetown, Dr. Dahlman’s research and teaching explore how the rise of the BRICs are affecting global power, and  how rapid advances in science, technology and information are influencing the growth prospects of nations  and economic relations in a rapidly globalizing world. At the World Bank Dr. Dahlman served as Senior Advisor to the World Bank Institute and managed the Knowledge for Development (K4D) Program starting in 1999. He has conducted extensive analytical work on major developing countries including Argentina, Brazil, Chile, Mexico, Russia, Turkey, India, Pakistan, China, Indonesia, Korea, Malaysia, Philippines, Thailand, and Vietnam. He has co-authored eight books on the development strategy of different countries and many chapters and articles on competitiveness, education and skills, and innovation.  His newest book is The World under Pressure: How China and India are influencing the Global Economy and Environment, published by Stanford University Press in the Fall of 2011. He is currently doing research on the global innovation system which provides a broad perspective on the forces shaping competition and cooperation across nations including governments, transnational corporations, and universities.  Dr. Dahlman earned a B.A, magna cum laude from the Woodrow Wilson School of Princeton University (1972) and a PhD in economics from Yale University (1979).