2008 Feuchtwanger Fellow Xu Xing has won international acclaim for his work, including Shengxia De Dou Shuyu Ni (Whatever's Left Is Yours), a landmark novel for the current generation of Chinese writers. 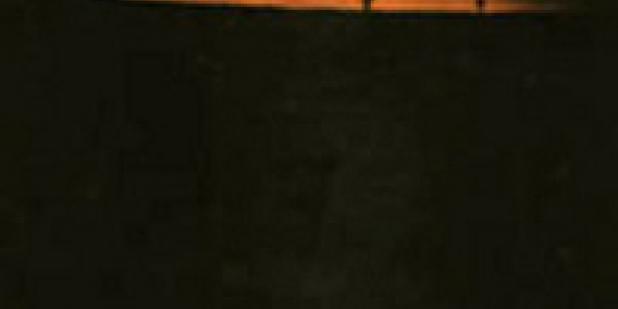 2008 Feuchtwanger Fellow Xu Xing has won international acclaim for his work, including Shengxia De Dou Shuyu Ni (Whatever’s Left Is Yours), a landmark novel for the current generation of Chinese writers.

Most recently, Xu Xing completed A Chronicle of My Cultural Revolution, a film about his experiences during the 1960s and 1970s.

In partnership with the USC Libraries and USC’s Feuchtwanger Memorial Library, the Villa Aurora awards Feuchtwanger Fellowships to writers who — like Xu Xing — have faced censorship or persecution in their native countries.

The USC Libraries and Villa Aurora are pleased to present a series of readings, screenings and cultural events honoring Lion Feuchtwanger (1884-1958), collectively titled "Against the Eternal Yesterday." A celebrated historical novelist and advocate for reason and humanistic values, Feuchtwanger wrote books that were a frequent target of the 1933 Nazi book-burning campaigns. He escaped Europe in 1941 to start a new life in Southern California. The Feuchtwanger home in Pacific Palisades soon became a refuge and gathering place for émigré artists and intellectuals during World War II.

Fifty years after Feuchtwanger’s death, "Against the Eternal Yesterday" commemorates his artistic and humanitarian efforts. Along with this series of events, the USC Libraries — with support from the International Feuchtwanger Society — will publish a collection of essays and personal reflections dedicated to the memory of his struggle against violence and unreason.

Please RSVP by May 12 to (310) 573-3603. Parking is available on Los Liones Drive off of Sunset Boulevard, two blocks east of Pacific Coast Highway. Shuttle service from Los Liones Drive to the Villa begins at 7 p.m.