The USC U.S.-China institute presents a webcast with award-winning journalist Dexter Roberts. His new book explores the reality behind today’s financially-ascendant China and pulls the curtain back on how the Chinese manufacturing machine is actually powered. 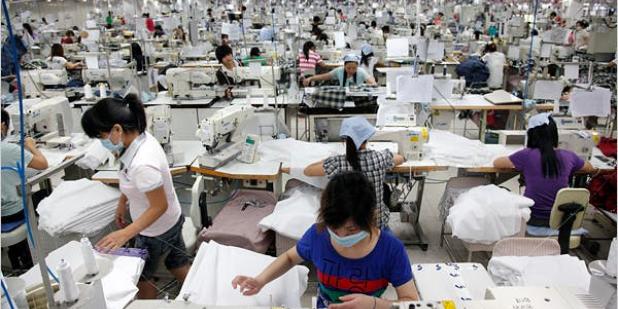 Click here to watch a recording of the webcast.

Dexter Roberts lived in Beijing for two decades working as a reporter on economics, business and politics for Bloomberg Businessweek. In The Myth of Chinese Capitalism, Roberts explores the reality behind today’s financially-ascendant China and pulls the curtain back on how the Chinese manufacturing machine is actually powered. 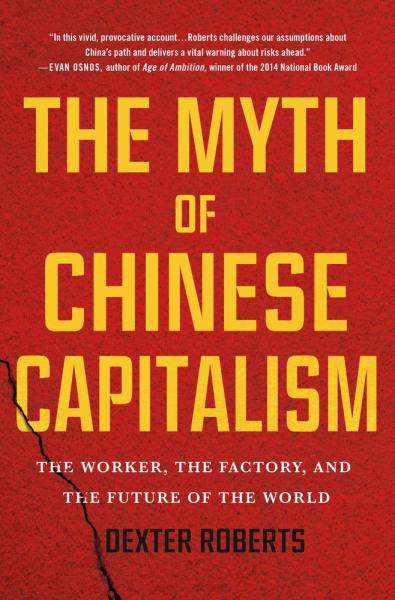 He focuses on two places: the village of Binghuacun in the province of Guizhou, one of China’s poorest regions that sends the highest proportion of its youth away to become migrants; and Dongguan, China’s most infamous factory town located in Guangdong, home to both the largest number of migrant workers and the country’s biggest manufacturing base.

Within these two towns and the people that move between them, Roberts focuses on the story of the Mo family, former farmers-turned-migrant-workers who are struggling to make a living in a fast-changing country that relegates one-half of its people to second-class status via household registration, land tenure policies and inequality in education and health care systems.

In The Myth of Chinese Capitalism, Dexter Roberts brings to life the problems that China and its people face today as they attempt to overcome a divisive system that poses a serious challenge to the country’s future development. In so doing, Roberts paints a boot-on-the-ground cautionary picture of China for a world now held in its financial thrall. 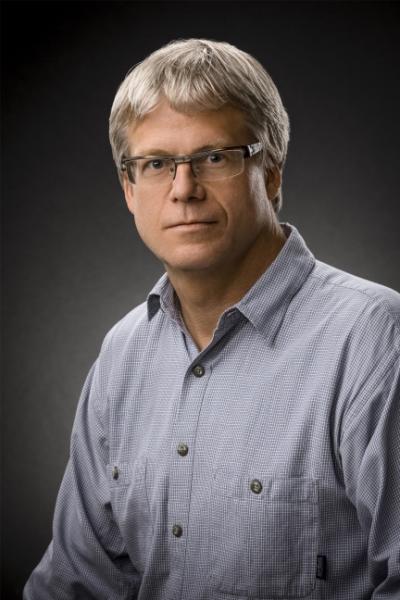 Dexter Tiff Roberts is an award-winning journalist and speaker now serving as a Fellow at the University of Montana's Maureen and Mike Mansfield Center. He is a regular commentator on the U.S.-China trade and political relationship. Previously he was China bureau chief and Asia News Editor at Bloomberg Businessweek, based in Beijing for more than two decades.

He has reported from all of China's provinces and regions including Tibet and Xinjiang, covering the rise of companies and entrepreneurs, manufacturing and migrants, demography and civil society. He has also reported from North Korea, Mongolia and Cambodia, on China's growing economic and political influence. His recent reporting has focused on how legacy policies from China's past, including its household registration system, are leading to growing inequality and social tension, and are holding back the country's development.

Dexter has won numerous journalism honors, including Overseas Press Club awards, the Sidney Hillman Foundation prize, Human Rights Press awards, and Society of Publishers in Asia editorial excellence awards. He has a bachelor's degree in political science from Stanford University, and a master of international affairs focusing on China and journalism from Columbia University.

Register in advance for this webinar: https://zoom.us/webinar/register/WN_JQ1Dd--jRZylPcgpfYZh1A.

After registering, you will receive a confirmation email containing information about joining the webinar.