This talk will assess the results of the January 14 Taiwan elections and their potential impact on the triangular relationship. 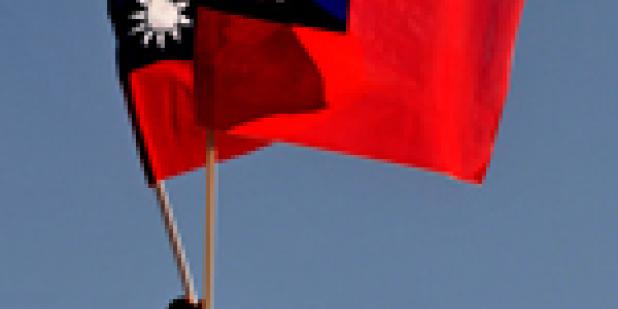 Incumbent Ma Ying-jeou of the Kuomintang was reelected president of Taiwan on Saturday, Jan. 14. Please join us this Friday, Jan. 20 for a discussion of how he was able to defeat of Tsai Ing-wen of the Democratic Progressive Party and why it matters for the people of Taiwan, for Taiwan-China relations, and for US-Taiwan-China ties. Our panel features specialists who observed the election and others who have long studied Taiwanese society and politics.

Cross-strait trade now exceeds $100 billion dollars a year. Products such as Apple’s iPhone illustrate how connected the economies have become (designed in California, engineered in Taiwan, and manufactured in China, consumed worldwide). Will the election affect cross-strait ties? The U.S. recently announced a major $6.5 billion arms sale to Taiwan. How might U.S.-Taiwan ties be affected by the election outcomes?

This event will feature the following speakers:

Clayton Dube（杜克雷) is the Associate Director of the USC U.S.-China Institute (南加州大学美中学院).

Daniel Lynch is an Associate Professor of International Relations at the University of Southern California. Lynch is the author Rising China and Asian Democratization: Socialization to “Global Culture” in the Political Transformations of Thailand, China, and Taiwan and After the Propaganda State: Media, Politics, and “Thought Work” in Reformed China.

Miriam Ming-cheng Lo is a Professor of Sociology at the University of California Davis. Her research mainly focuses on the cultural processes of political and medical institutions. Additionally, Lo specializes in civil societies, political cultures, health and illness experiences, cultural sociology, and comparative historical sociology.

Stanley Rosen is a Professor of Political Science at the University of Southern California. Rosen is a specialist on politics in the People's Republic of China, Chinese film, and Chinese society. He is the director emeritus of the East Asian Studies Center and the author of numerous books.

Vincent Wang is Professor of Political Science and Associate Dean at the University of Richmond. He is the author of numerous articles on Taiwan and on regional security and economic affairs.

USCI resources on Taiwan and on the cross-strait relationship include:

The Thaw: Taiwan and China’s Changing Relationship (Part 1 and Part 2)

Election ’08 and the Challenge of China: Part 4, Taiwan and China’s Military Buildup