Shadow History -- Archive and Intermediality in Chinese Cinema: A conference in honor of the Paul Kendel Fonoroff Collection 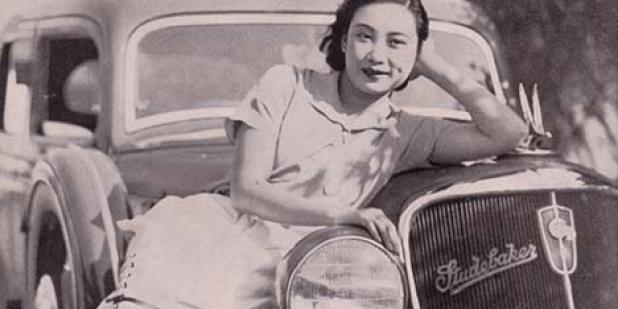