Based on her new book, Transpacific Attachments, Lily Wong will discuss the mobility and mobilization of the sex worker figure through transpacific media networks, stressing the intersectional politics of racial, sexual, and classstructures.

The figure of the Chinese sex worker—who provokes both disdain and desire—has become a trope for both Asian American sexuality and Asian modernity. Lingering in the cultural imagination, sex workers link sexual and cultural marginality, and their tales clarify the boundaries of citizenship, nationalism, and internationalism. Based on her new book, Transpacific Attachments, Lily Wong will discuss the mobility and mobilization of the sex worker figure through transpacific media networks, stressing the intersectional politics of racial, sexual, and classstructures. She focuses on the transpacific networks that reconfigure "Chineseness," complicating a diasporic framework of cultural authenticity. While imaginations of a global community have long been mobilized through romantic, erotic, and gendered representations, Wong emphasizes the significant role sex work plays in the constant restructuring of social relations. “Chineseness,” the figure of the sex worker shows, is an affective product as much as an ethnic or cultural signifier.

This event is sponsored by USC East Asian Studies Center, Department of East Asian Languages and Cultures and the Center for Transpacific Studies. 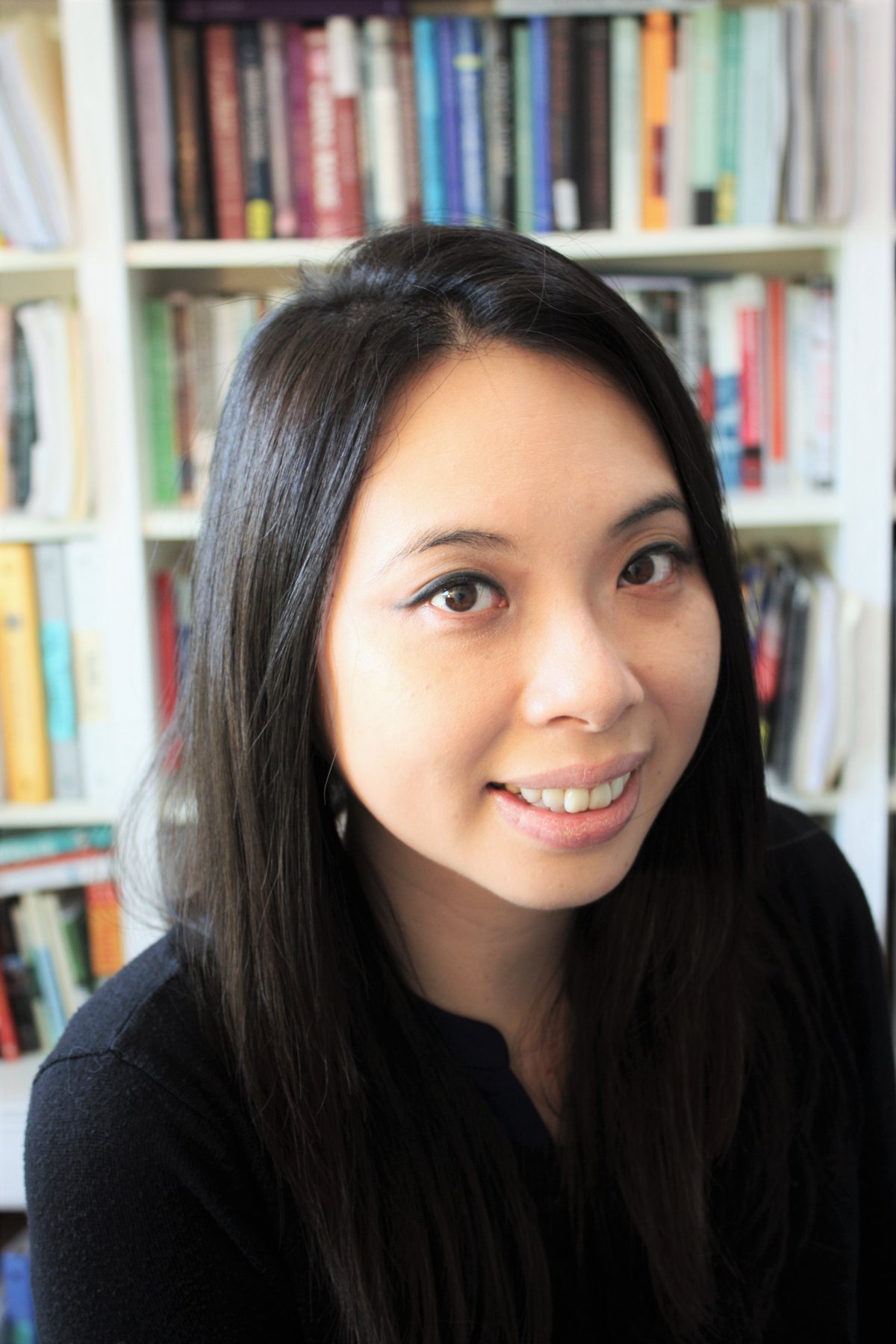 Lily Wong is an Assistant Professor of Literature at American University. Her research focuses on the politics of affect/emotion, gender/sexuality, comparative race, and media formations of transpacific Chinese, Sinophone, and Asian American communities. Her work can be found in journals including American Quarterly, Journal of Chinese Cinemas, Asian Cinema, and Asian American Literary Review, among others. She has published book chapters in World Cinema and the Visual Arts (2013), Queer Sinophone Cultures (2014), and Divided Lenses: War and Film Memory in Asia (2016). She is the author of Transpacific Attachments: Sex Work, Media Networks, and Affective Histories of Chineseness (Columbia University Press, 2018).