Security, Identity and the Rise of China: Beijing's Foreign Policy Discourse in the 21st Century

William A. Callahan will examine how the recent revival of the ancient Chinese concepts is impacting China's foreign policy narratives for the 21st century. 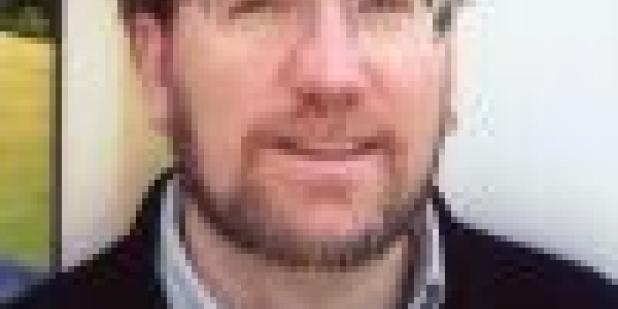 Read the USCI article about the event

As the Summer Olympics have graphically shown, China's "charm offensive" is captivating the world as part of Beijing's "soft power" strategy to promote China as a peacefully rising power.

While the PRC presents itself as a status quo power, other voices in China are exploring the normative aspects of China's growing soft power in ways that challenge the current international order. Hence, if the predictions about China overtaking the United States to be the dominant superpower in the next few decades are true, how China would order the world?

The presentation will examine how the recent revival of the ancient Chinese concepts is impacting China's foreign policy narratives for the 21st century.  It will explore both China's alternative visions of world order, and how new ideas get put into play in Beijing's foreign policy-making.

Callahan’s research examines the international politics of East Asia, including Chinese foreign policy and the transnational relations that join East Asia, Southeast Asia and Euro-America. He is interested in exploring the interface between theory and practice in international politics: how East Asian politics needs to be better theorised, on the one hand, and how the Chinese experience calls into question the foundations of IR theory, on the other. Callahan’s most recent books are ‘Contingent States: Greater China and Transnational Relations’ (Minnesota, 2004), and ‘Cultural Governance and Resistance in Pacific Asia’ (Routledge, 2006). He has published articles in many journals, including International Organization, Theory & Event, Asian Survey, Alternatives and the Journal of Strategic Studies.