The University of Pennsylvania's Center for the Study of Contemporary China hosts its 7th annual conference; this time focusing on security issues between the U.S. and China. 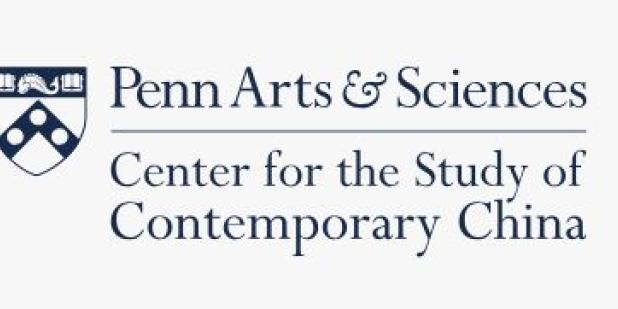 Following the normalization of diplomatic relations in 1979, US-China ties have been characterized by a mix of cooperation, competition, and conflict. During this period, most scholars, analysts, and policymakers have focused on the possibilities for, or the limits to, cooperation rather than the prospects for conflict. But in the past several years as an increasingly prosperous and powerful China has embraced a more ambitious international role, and as the United States has increasingly questioned the compatibility of Chinese and American interests, assessments of the relationship have taken a turn. In this context, the center of gravity of scholarly assessments and policy debate in both countries has shifted. The shift suggests the possibility that the bilateral relationship may be at a turning point after which China and the United States will view each other primarily as adversaries posing threats that each is determined to address. Our conference will examine that possibility. Is a fundamental change in the character of US-China relations underway? If so, why? If not, what explains the ominous tone of current assessments? To address such questions, the conference will combine insights from relevant theoretical literatures in international relations with an examination of concerns manifest across a set of issues where the two countries’ security interests are clearly engaged. The conference will include twelve papers on “Security and US-China Relations” that address the topics listed on the agenda.