The U.S.-China Institute, the USC School of Cinematic Arts, and the Asia Society present a screening of the romantic comedy about Sam Chao (Daniel Henney), a Chinese American attorney who is sent to China on business, and all the complications that ensue in both his work life and personal life. Followed by a discussion with producer Janet Yang. 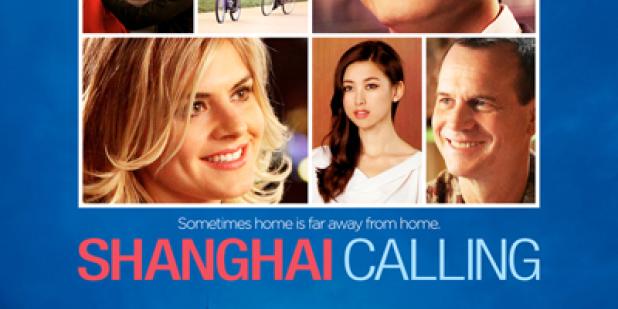 View the Q and A session with Janet Yang here.

Shanghai Calling is a romantic comedy about modern-day American immigrants in an unfamiliar land.  When an ambitious New York attorney is sent to Shanghai on assignment, he immediately stumbles into a legal mess that could spell the end of his career. But with help from a beautiful relocation specialist, a well-connected foreign businessman, a clever but unassuming journalist, and a street-smart assistant, Sam might just save his job, discover romance, and learn to appreciate the many wonders Shanghai has to offer.

Janet Yang holds a B.A. from Brown University in Chinese studies and an M.B.A. from Columbia University.  She is a member of the Academy of Motion Picture Arts and Sciences, a member of the Committee of 100, and an advisory board member of Asia Society Southern California.

Enter at the Jefferson Boulevard Entrance at Royal Street (Entrance 4).