Please join the USC U.S.-China Institute for the screening of Nirvana (走出尘埃). The screening (Chinese with English subtitles) will be followed by a discussion with director Xie Xiao-dong. [Please note the CHANGE OF VENUE. The screening is now in SCA 112.] 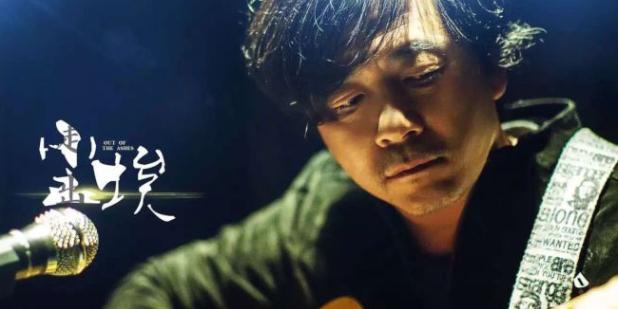 CHANGE OF VENUE: The screening will be taking place at the School of Cinematic Arts at the The Albert and Dana Broccoli Theatre in SCA 112.

From The Hollywood Reporter:

A Beijing taxi driver rekindles his youthful talent as a rock star.

There’s no Kurt Cobain in this Nirvana, an appealing, watchable tragi-comedy about an aging Beijing rocker and his broken, but possibly fixable, dreams. The directing bow of noted producer Xie Xiao-dong (Vegetate, Fall of Ming) takes the audience deep into the everyday problems of normal Chinese people who, pushing 40 and 50, have shelved their youthful hopes and aspirations for survival tactics. Yet all is not lost for nice guy Fang, a luckless taxi driver who picks up his guitar one last time in a rousing, upbeat finale.

In a two-hour tale made for Chinese TV audiences, the likable, good-hearted characters, broad humor and conventional acting may not be edgy enough to satisfy festival tastes. But the film glows with sincerity and the ending communicates an uplifting high. In the lead role, non-pro actor but real-life musician Qin Yong won best actor kudos in the Asian New Talent sidebar at Shanghai.

Fang (Qin Yong) was a rock singer, guitarist and songwriter 20 years ago. Now he works as a “proxy driver” who picks up drunken clients at bars and restaurants and drives them home in their own cars. This appears to be a vital profession among the Beijing nouveaux riches who are gently lambasted as spoiled, self-centered spendthrifts, but it’s a far cry from the promise of his talented youth. With a senile mother to look after, he’s put music well out of his mind.

His love interest is Yun (Feng Bo), a divorcee as generous and courageous as she is lovely, who is also a proxy driver. He would like to marry her but is waiting to open a restaurant and make some money. Mortgaging his apartment to a flashy banker for the restaurant investment is immediately flagged as a bad idea, so no surprise when things go awry.

In the film’s second hour, a glimmer of hope appears when Fang bumps into an old band member, Wang, who’s slumming as a judge for a TV talent contest. Fang also befriends a young rebel with a guitar who sings in cheap restaurants for tips. Perhaps seeing himself in the boy (in more ways than one), Fang nurtures his extraordinary talent as the storylines dovetail into an improbable but exhilarating climax.

Though much is shot at night, there’s nothing dark about the filmmaking, which stays very close to the actors with a compassionate eye for their problems. Qin Yong, with his sad, somewhat humorous face, is a perfect representative of the humble urban class, making his TV comeback a real triumph over life’s indignities.

The film will be in Chinese with English subtitles. 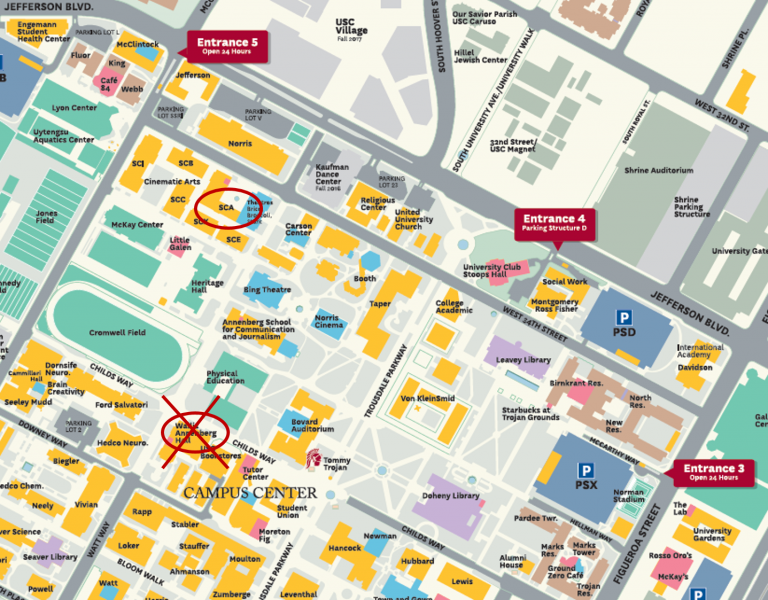 Avoid traffic and get to USC by taking the Metro's Expo Line
Get off at the Expo Park/USC stop for a short walk to campus. Click here for more information.
Driving Directions to Campus
For maps and directions to campus, visit the University Park Campus Map & Driving Directions page.
Suggested Parking
Parking Structure D (PSD) - $12/day
Enter off Jefferson at Royal Street (Entrance 4)
Cost:
Free, please register below.
Phone Number:
213-821-4382