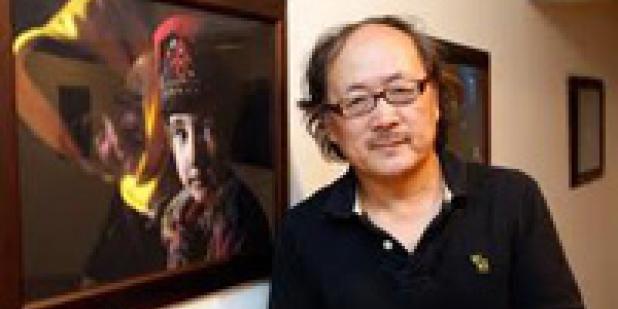 Filmmaker, scholar, and writer Liu Xiangchen has spent many years recording the daily life of ethnic minority groups from China’s periphery, particularly in Xinjiang Province. His award-winning films have been screen internationally and aired on the National Geographic channel. Liu Xiangchen will bring a selection of his major works to Berkeley on May 2 and 9.

Film details for Monday, May 9:

This film, which took five years to complete, shows all aspects of the daily life of Uighur private wandering entertainers who live in the border area of Takla Makan Desert in Xinjiang, China. The film includes footage of their religious services, which combine local, ancient Shamanism and a unique Sufeiyah style of singing.