The Road to Sleeping Dragon: Learning China from the Ground Up

The USC U.S.-China Institute presents a talk by Michael Meyer, whose last book in his China trilogy tells a story both deeply personal and universal as he captures what it feels like to learn a language, culture and history from the ground up. 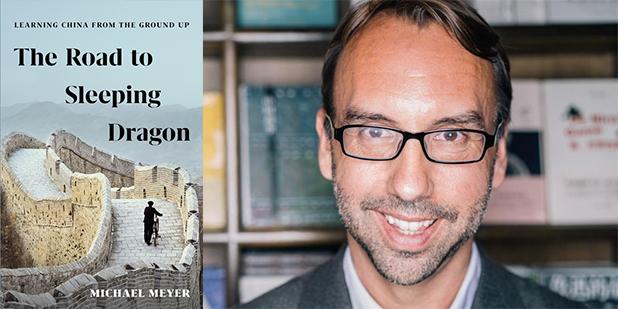 About the Book
n 1995, at the age of twenty-three, Michael Meyer joined the Peace Corps and, after rejecting offers to go to seven other countries, was sent to a tiny town in Sichuan. Knowing nothing about China, or even how to use chopsticks, Meyer wrote Chinese words up and down his arms so he could hold conversations, and, per a Communist dean's orders, jumped into teaching his students about the Enlightenment, the stock market, and Beatles lyrics. Soon he realized his Chinese counterparts were just as bewildered by China's changes as he was.

Thus began an impassioned immersion into Chinese life. With humor and insight, Meyer puts readers in his novice shoes, winding across the length and breadth of his adopted country --from a terrifying bus attack on arrival, to remote Xinjiang and Tibet, into Beijing's backstreets and his future wife's Manchurian family, and headlong into efforts to protect China's vanishing heritage at places like "Sleeping Dragon," the world's largest panda preserve.

In the last book of his China trilogy, Meyer tells a story both deeply personal and universal, as he gains greater – if never complete – assurance, capturing what it feels like to learn a language, culture and history from the ground up. Both funny and relatable, The Road to Sleeping Dragon is essential reading for anyone interested in China's history, and how daily life plays out there today.

Copies of the book will be available for purchase and signing.

About the Author
Michael Meyer first went to China in 1995 with the Peace Corps. The winner of a Lowell Thomas Award for travel writing, Meyer has also won a Whiting Writers' Award for nonfiction and a Guggenheim Fellowship. His stories have appeared in the New York Times, Time, Smithsonian, Sports Illustrated, Slate, the Financial Times, the Los Angeles Times, and the Chicago Tribune. He is the author of In Manchuria and The Last Days of Old Beijing and he divides his time between Pittsburgh and Singapore. 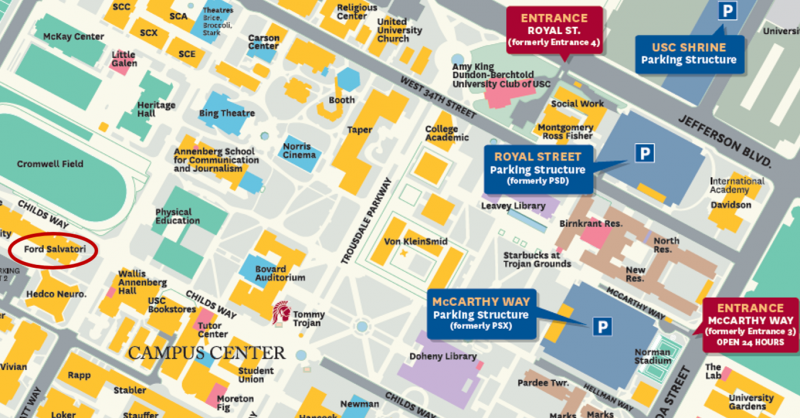 Avoid traffic and get to USC by taking the Metro's Expo Line
Get off at the Expo Park/USC stop for a short walk to campus. Click here for more information.