The Rise of China and Asian Americans

Please join the USC U.S.-China Institute and the 1990 Institute for a panel discussion on how the growth of the Asian American community in the U.S. impacts the country's leadership in business, trade, science and technology. 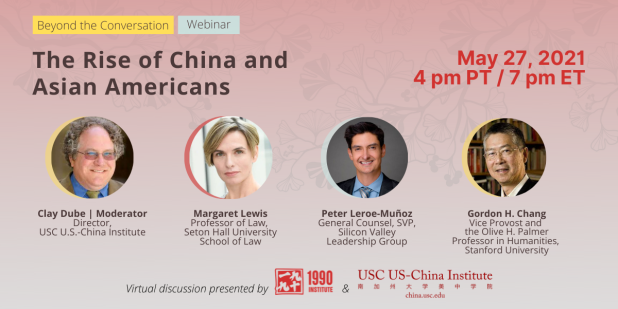 Click here to watch a video of the event.

Asian Americans are projected to be the fastest growing minority group in the U.S. The future of this group will be highly important to America's leadership in business and trade, science and technology, and as a global power. The response of our government to the rise of China has had repercussions on Asian Americans who have contributed to America's global competitiveness. Our panel will discuss our domestic policy options to keep America at the top of its game. 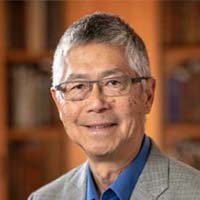 Chang is the Olive H. Palmer Professor of Humanities. His research and teaching focuses on the historical connections between race and ethnicity in America, on the one hand, and foreign relations, on the other. He’s the author of numerous books, including Ghosts of Gold Mountain, The Chinese and the Iron Road, Fateful Ties: A History of America’s Preoccupation with China and Friends and Enemies: The United States, China and the Soviet Union 1948-1972. His co-authored and edited books include Asian Americans and Politics and Asian American Art: A History, 1850-1970. 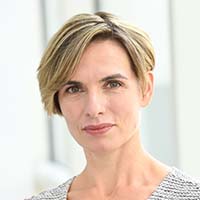 Lewis has taught law at Seton Hall since 2009. Her “Criminalizing China” article (2021) about the U.S. Department of Justice’s China Initiative has generated wide discussion. Lewis’s research focuses on law in China and Taiwan with an emphasis on criminal justice and human rights. She’s published widely, participated in the State Department’s U.S.-China legal dialogue and testified before the Congressional-Executive Commission on China. She’s been a practicing attorney, a research fellow at New York University’s U.S.-Asia Law Institute, and a U.S. Court of Appeals law clerk. 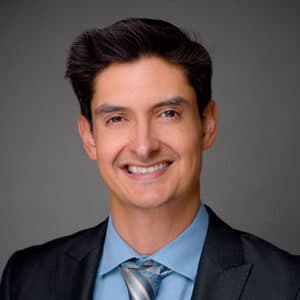 Leroe-Muñoz is the General Counsel and Senior Vice President of Tech Policy for the Silicon Valley Leadership Group, where he focuses on autonomous vehicles, artificial intelligence, data privacy, international trade, and immigration. He began his legal career in Intellectual Property litigation, and has also worked as In-House Counsel for a financial advisory firm. Leroe-Muñoz was a Deputy District Attorney where he prosecuted narcotics crimes, violent offenses, and financial crimes. He is alo an elected Council Member in Gilroy, California.
This discussion will be moderated by Clayton Dube, who heads the USC U.S.-China Institute at the University of Southern California.
Click here to register for the event.

This event is co-sponsored by the 1990 Institute and the Silicon Valley Leadership Group. 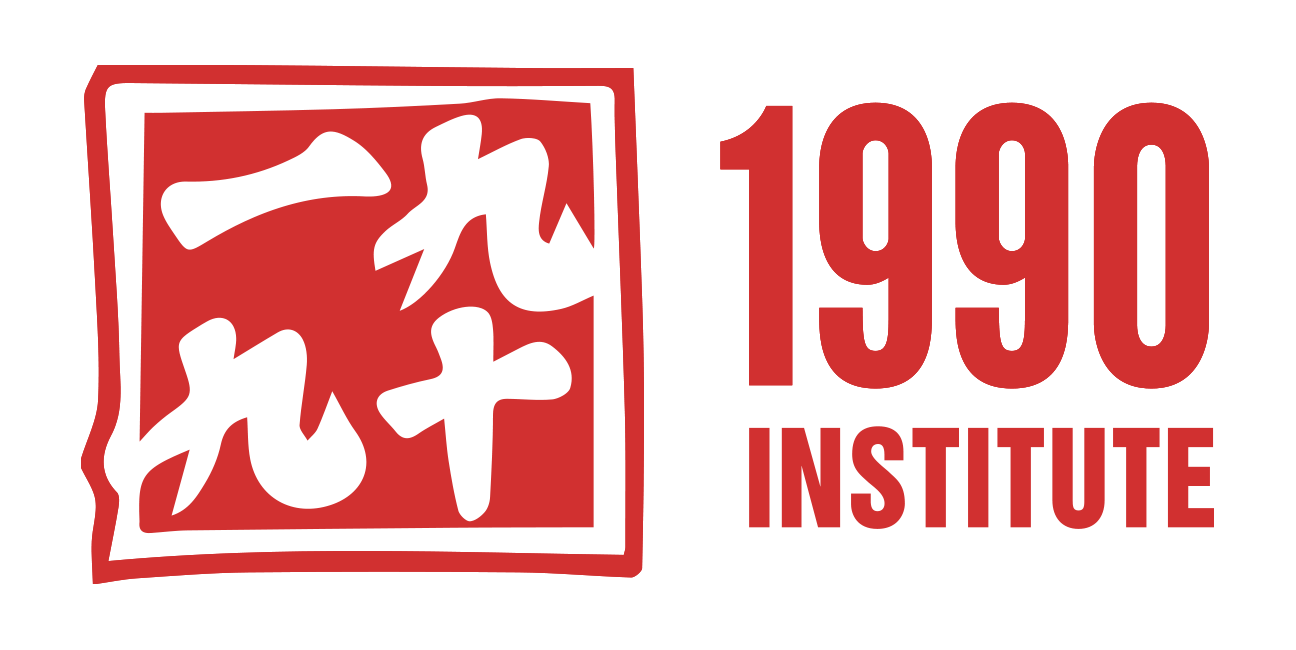 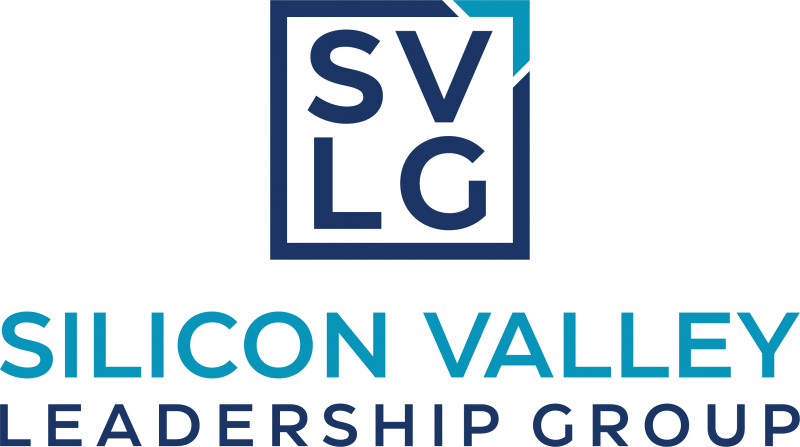