Revenge of the Forbidden City: Effectiveness of the Anti-Falungong Campaign in China, 1999-2005 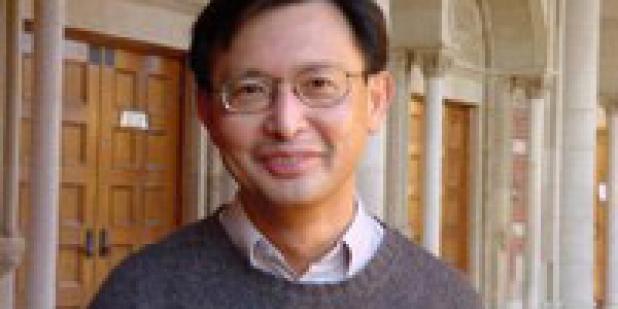 Falungong was outlawed in China ten years ago in July, 1999. The official ban was accompanied by a nation-wide campaign to arrest its national and local leaders, dissolving its