Return Migration: The Role of Social Networks and Family Relations

University of Toronto's Janet Salaff will speak on the role of return migrants in Asia. 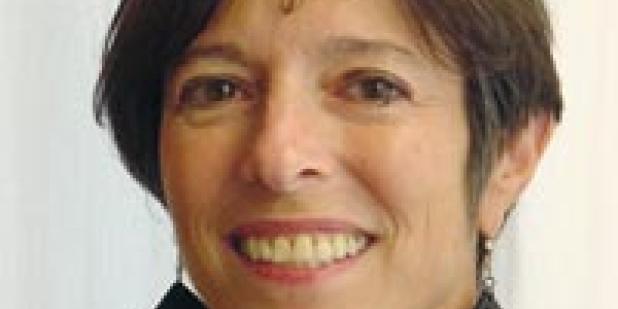 Our paper studies young East Asian adults’ intention to return to their native homes after studying in a Canadian university in order to meet their social commitments and follow their paths of social opportunities. Return migrants are important members of the global creative class, attractive to fast-growing cosmopolitan economies in Asia, but have mainly been studied as an individualistic rational economic responses to the region’s burgeoning economic opportunities. While global economic opportunities are important in influencing youths’ return migration to their country of origin, we find that social networks and other social structures are also central. We focus on two levels of institutional and social structures that contribute to these youths’ transnationalism and the consequences. 1) Regulations affecting returnees’ opportunities and rights. 2) transnational social relations and networks that work within these regulations. In this exploratory study we conducted qualitative interviews with 27 youths from East Asia. They were the same age, as new graduates from university, We distinguished three types of migrants by their birth and migration cohort: newcomers to: 2nd generation immigrants, who were born in Canada, the host country, 1.5 generation immigrant youth, who were born in the country of origin, and immigrated to Canada as youngsters, and foreign students in Canada on international student visas. We found that social relations were powerful forces prompting youth’s intention to return, and their transnationalism was especially important. Those youth most wanting to return, had families which interacted with their countries of origin. These transnational contacts gave youth their own transnational social relations, that reinforced youth’s intent to return. Apart from international students, the most likely returnees are the 1.5 generation with parents that have kept contact with their Asian home, giving their children a chance to build their own Asian networks. Least likely to return are 2nd generation youth without their own social ties to Asia.

Dr. Janet Salaff studies many facets of developing countries in Asia. She looks at how economic changes affect family life, at how women’s roles are changing as their roles both at work and at home are evolving, and at the factors that are affecting migration patterns both into and out of Asia.  In particular, she examines the impact social networks have on families as they respond to changing economic conditions and migrate around the world.   Salaff examines different aspects of Chinese family life, paying particular attention to how they organize their resources and social networks. Not limiting herself to China, Salaff conducts cross-national comparisons of ethnic Chinese in their homeland as well as Singapore, Taiwan, and Hong Kong – a unique locale that Salaff studied extensively both before and after it reverted to Chinese control in 1997. Salaff’s work on migration also includes studying the Chinese community in Toronto.