The USC U.S.-China Institute presents a discussion with Manfred Elfstrom on the growing wave of labor unrest in China, the state's response, and the the long-term implications for both activists and the government. 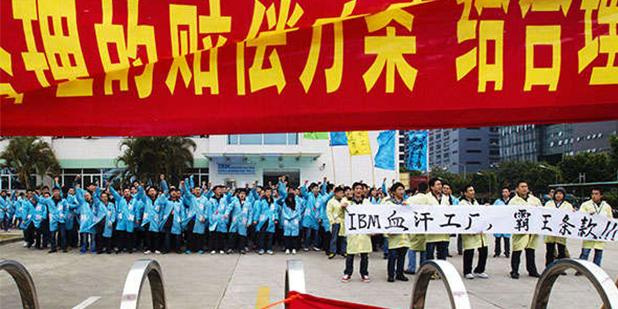 Watch a video of the presentation.

China is experiencing a growing wave of labor unrest. What kind of political impact—if any—is this conflict in the "workshop of the world" having? Drawing on a unique dataset of strikes and protests by Chinese workers, as well as regional case studies grounded in extensive interviews, Manfred Elfstrom will explain how grassroots resistance is pushing the state to paradoxically increase its capacity for both repression and responsiveness at once, with complex long-term consequences for activists and authorities alike. 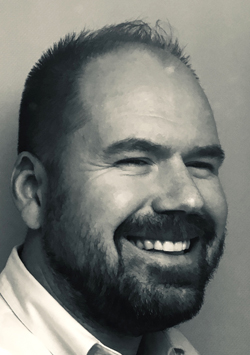 Manfred Elfstrom is a Postdoctoral Scholar and Teaching Fellow at the University of Southern California’s School of International Relations. Previously, he was a China Public Policy Postdoctoral Fellow at Harvard University’s Ash Center for Democratic Governance and Innovation. His research interests include China, social movements, labor, nationalism, and authoritarianism. He has a book manuscript under review, tentatively titled “Resistance, Repression, Responsiveness: Workers and Change in China,” which uses an original crowd-sourced and geo-referenced dataset of strikes by Chinese workers, as well as regional case studies grounded in extensive interviews, to show that rising industrial contention is pushing local authorities to paradoxically increase their capacity for both repression and responsiveness. His PhD is from Cornell University’s Department of Government and his graduate research was supported by a Doctoral Dissertation Research Improvement Grant from the National Science Foundation. He has a master’s degree from Columbia University’s School of International and Public Affairs and a BA from Oberlin College. Before reentering academia, he worked in the non-profit world, supporting workers’ rights and improved grassroots governance in China. 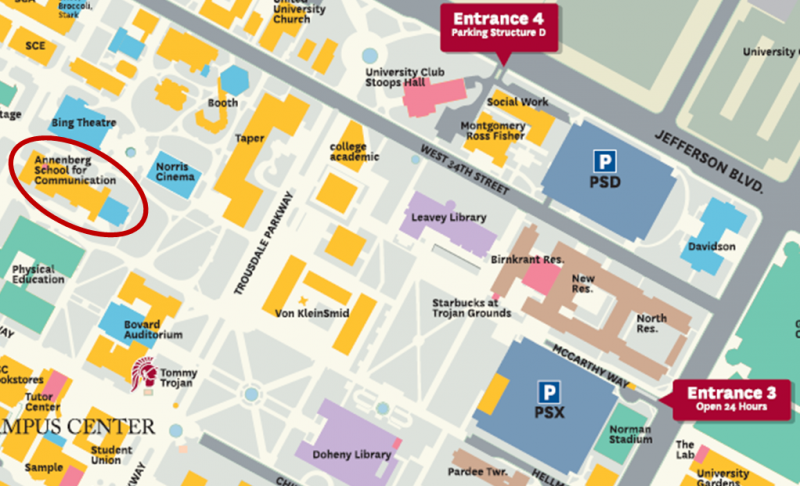