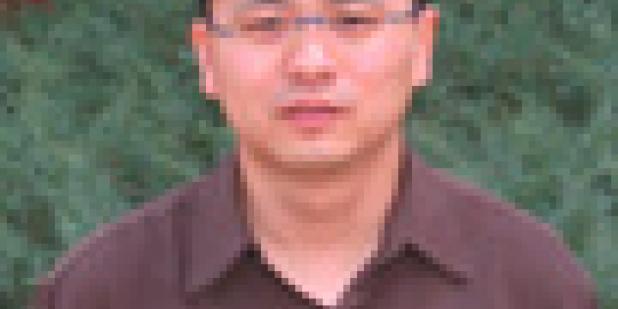 HIROKI TAKEUCHI received his B.A. of Economics from Keio University in Japan, his M.A. of Asian Studies from University of California at Berkeley, and his Ph.D. of Political Science from UCLA.  He is an assistant professor of political science at SMU.  Previously, he taught at UCLA as a faculty fellow of the Political Science Department and at Stanford University as a postdoctoral teaching fellow of the Public Policy Program.