National Committee Vice Chairman Henry A. Kissinger will discuss his new book, On China, in an interview with NC President Steve Orlins on July 18. 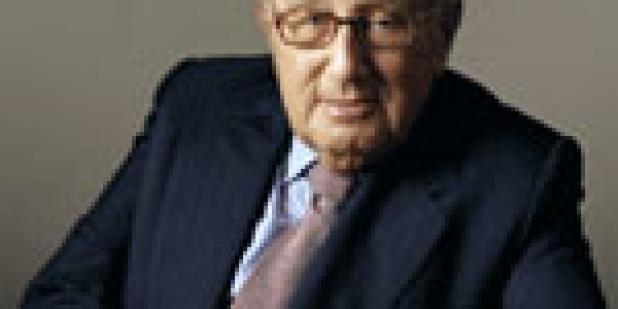 In this major book, Dr. Kissinger examines a country he has known well for decades. Drawing on historical records as well as his own discussions with Chinese leaders since 1971, Dr. Kissinger examines how China has approached diplomacy, strategy, and negotiation throughout its history, and reflects on the consequences of this history for the global balance of power in the 21st century. Copies of the book will be available for purchase at the program; Dr. Kissinger will sign as many as time permits.

Among the awards Dr. Kissinger has received are the Nobel Peace Prize in 1973; the Presidential Medal of Freedom (the nation’s highest civilian award) in 1977; and the Medal of Liberty in 1986.

Priority will be given to NCUSCR members.