Of Power and Profit: American Seamen in Asian Waters 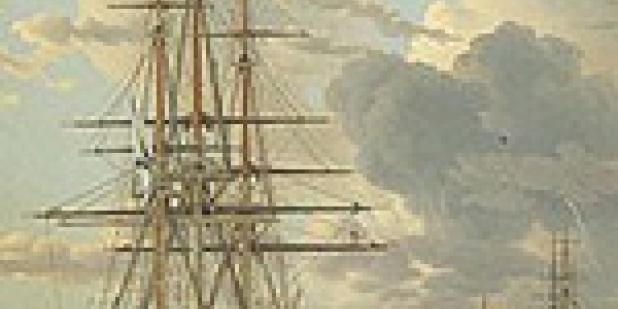 “Of Power and Profit: American Seamen in Asian Waters” is an exhibit of prints made from photographs by a nineteenth century American naval officer, Asa Mattice. In the 1880s, he was assigned to the USS Juniata, which undertook a three-year survey expedition, calling at ports from Suez to Sapporo. The photographs in this exhibit are the voyages relics of encounter.

As the nineteenth century moved into the era of high colonialism, ships journeyed forth from the metropoles on voyages of power and profit. The USS Juniata rode the wave of America’s post-Civil War international expansion. Unlike the whaler or slaver privateers of earlier generations, now the fleets served national agendas. The US “opening of Japan” at mid-century signaled a new conception of America’s relation to Asia.

With missions from the ice fields to the tropics, the Juniata was a part of the US effort to explore, engage, and extract. On board the USS Juniata was military engineer turned naval instructor Asa Mattice. He turned his camera on the sights around him, capturing images of Asia in the last century, and capturing too the sensibilities of his place and time. The photographs from the voyage shown in this exhibit include photographs of Korea, China, Japan, and Southeast Asia. The categories of these visions--the “views,” the “everyday life,” the “coolie,”—consolidated all through the generations of occidental gaze. The shadows captured on these plates, rescued from oblivion by photographer John Dowling, document a moment in America’s trajectory toward being a contender in the Pacific.