The Potential Institutional Change in China

The University of California Los Angeles Center for Chinese Studies will host Dr. Yeliang Xia in a talk to examine crises and challenges facing China. 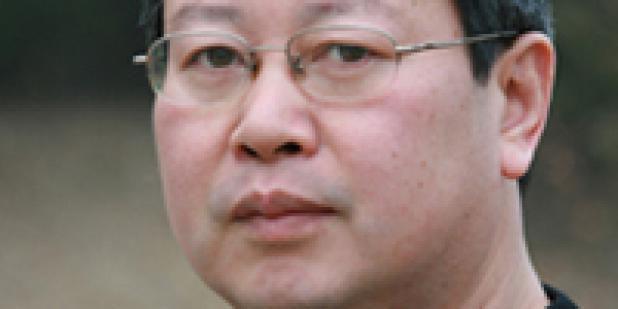 Is China still a communist country with dictatorship of one party after 33 years of so-called reform and opening to the outside world? What will most probably happen to China in the next decade? What is social cost and trauma accompanied with rapid economic growth and “Projects of Official Performance”? How will China complete its process of fundamental institutional change postponed for a century? How will the uprising civil society may motivate and accelerate the process of fundamental institutional change? Dr. Xia will share his knowledge, expertise and experience with the audience with prospective of an economist as well as one of well-known dissidents in China. Your participation with questions and comments may help with his further studies on institutional analysis of economic development and social movements emphasized on the goal of constitutional democracy, individual freedom and choices, rule of law.

Yeliang Xia is a professor in the Department of Economics at Peking University. He is currently a Visiting Professor at the University of California, Los Angeles. His research fields include institutional economics, macroeconomic analysis and public policy, economic history, and labor economics. He has been teaching Principles of Economics, Labor Economics, Institutional Economics, and Western Economic History at Peking University since 2000. As a liberal economist, Dr. Xia has been advocating constitutional democracy, rule of law and individual freedom in Mainland China. He was deputy director of the institute of public policy, China Society for Restructuring Economic System (2003 –2009) and deputy director of the Center for Western Economic Theory, Peking University(2004--2009). He is also one of the founders of Cathay Institute of Public Affairs (CIPA or “Jiuding” in Chinese) and work closely with Liu Junning,  Feng Xingyuan and Mao Shoulong. His books, the Economic Anatomy of Public Issues (2002) and the Weight that Economics Could Not Bear (2003) analyzed economic reform, institutional change and public issues in contemporary China. As one of well-known dissidents and a friend of Dr. Liu Xiaobo(the winner of 2010 Nobel Peace Prize), he supported, discussed and co-signed Charter 08 at the very beginning and was frequently harassed with interrogation, tracking, telephone-tapping, Cyber-attack, etc. by the ruling party and administration. Dr. Xia is also a prolific writer and frequently contributes essays to major newspapers and journals in mainland China, Hong Kong and Taiwan.