The Post-Crisis Challenge for the US-China Relationship

Asia Society hosts a panel discussion on economic conditions in the US and China. 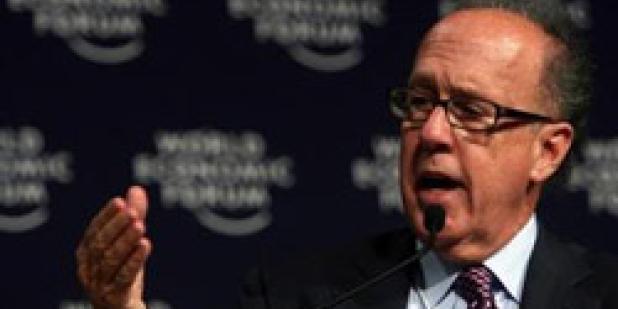 The Asia Society is pleased to host an all-star cast for a conference on economic conditions in the US and China. The discussion will feature insider knowledge and expert insight into the Great Recession, economic relations between the US and China, and forecasts for future growth in the two countries.

In 2009, China largely sidestepped the recession with little damage to its overall economy even as the US has struggled to find its footing. China's aggressive fiscal and monetary stimulus programs have drawn high marks from analysts and the country has continued to significantly outgrow the West. This January, China replaced Germany as the largest exporter in the world, it has replaced the U.S. as the largest car market worldwide, and its economy is projected to grow by over 9 percent this year. In the US, economic recovery is underway but fragile, unemployment remains over 10 percent, and uncertainty over ongoing regulatory change is high.

Is recovery sustainable as the two countries’ stimulus packages run their course? Are the apparent bubbles in China’s lending and real estate markets likely to burst? Is the US likely to step up its calls for appreciation of the renminbi, and are current economic frictions likely to drive a wedge between the two countries? Or, has the crisis provided an opportunity for increased cooperation? These are some of the urgent questions the conference will address.