The WIlson Center presents, as part of its Ground Truth Breifings series, a panel on growing Chinese influence in the Artic regions. 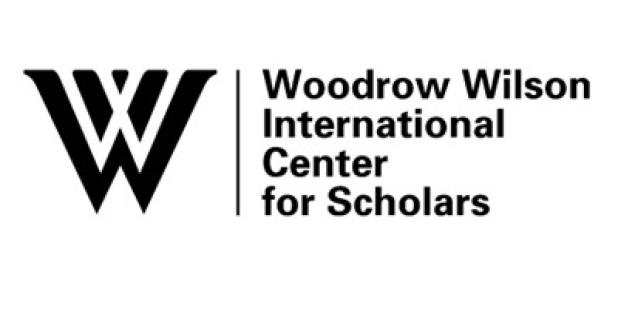