Opportunities and Challenges for China’s IT and Software Industry

The Chinese government is determined to achieve rapid economic growth by boosting the information technology and software industries. Dr. Li Mingshu heads the Institute of Software at the Chinese Academy of Sciences. 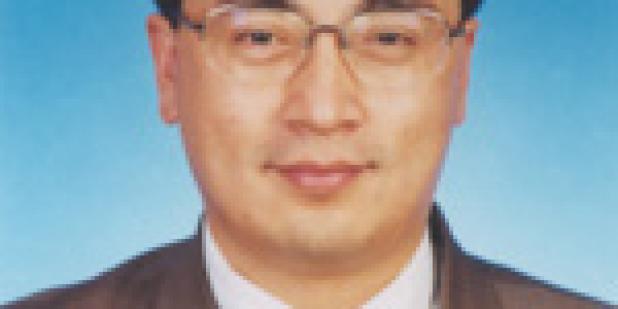 In the next five to fifteen years, China will accelerate development in the fields of software, integrated circuits, high-performance computers, information security, broadband wireless communication, digital TV, next generation networks, and electronic devices, and so on. As a result, China promises great opportunities to the global IT and software industry, particularly to those USA IT and software partners. At the same time, we have to face the challenges in future development together.

Dr. Li Mingshu is a research professor in the Lab for Internet Software Technologies and the State Key Lab of Computer Science, Institute of Software at the Chinese Academy of Sciences. He is the Director of the Institute from 2002. He received a PhD degree from the Department of Computer Science, Harbin Institute of Technology in 1993; also a Master degree (secondary one) in Economics from Department of Social Sciences at the same university in 1995. He took his post-doctoral research in Institute of Software at Chinese Academy of Sciences between 1993-1995 and Department of Artificial Intelligence at University of Edinburgh between 1995-1996, respectively.

His current research interests include software process technology, software engineering methodology, requirement engineering, software engineering economics, and knowledge management. He has co-authored three books and over one hundred research papers. He was a member of the Advanced Computer Technologies Expert Group between 1998-2004 and a member the Information Technology Steering Committee between 2004-2006, both for the National Hi-Tech Research and Development Program (863 Progam). He joined strategic study in IT and software technologies for the National Medium and Long Term Plan of Science and Technology Development (2006-2020) between 2003-2005. He was an independent director of China National Software and Service Co. Ltd (Shanghai Stock Code 600536) between 2003-2006. He is a standing member of the Chinese Computer Federation. He is also a consultant for many central governmental organizations including the Ministry of Finance, the Ministry of Information Industry and Beijing Municipal Government.