Navigating the Economy in a Time of Troubles: U.S.-China & COVID-19

Please join the Asia Society Southern California and the USC U.S.-China Institute a conversation on the future of U.S.-China relations and the implications for capital flows and real estate on both sides of the Pacific. 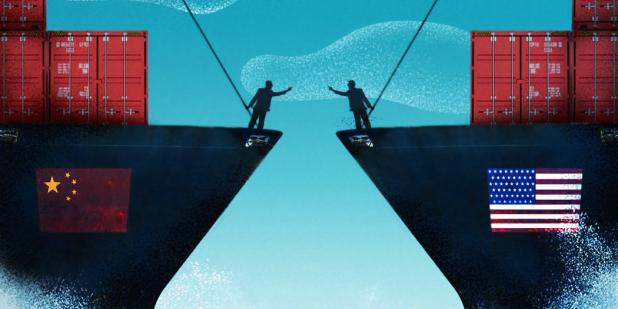 In a fireside chat with Ronnie Chan, Chairman of Hang Lung Group and the Asia Society Hong Kong Center, we will look at Transpacific commercial opportunities amid mounting political tensions in the U.S.-China relationship and the ongoing COVID-19 pandemic. The conversation will explore the future of U.S.-China relations and the implications for capital flows and real estate on both sides of the Pacific. The discussion will also include an examination of Hong Kong’s economic future, including whether we can expect Hong Kong to remain the financial center of Asia. The dialogue will also touch on the future of retail in light of COVID-19 restrictions and changes in consumer behavior, attitudes, and expectations. Ronnie will be joined by Adriel Chan, Executive Director of Hang Lung Properties Limited, in a conversation moderated by Richard Green, Director of the USC Lusk Center for Real Estate. Richard Drobnick, director of the IBEAR MBA Program at USC’s Marshall School of Business and Chairman of the Asia Society Southern California Center, will chair the session. 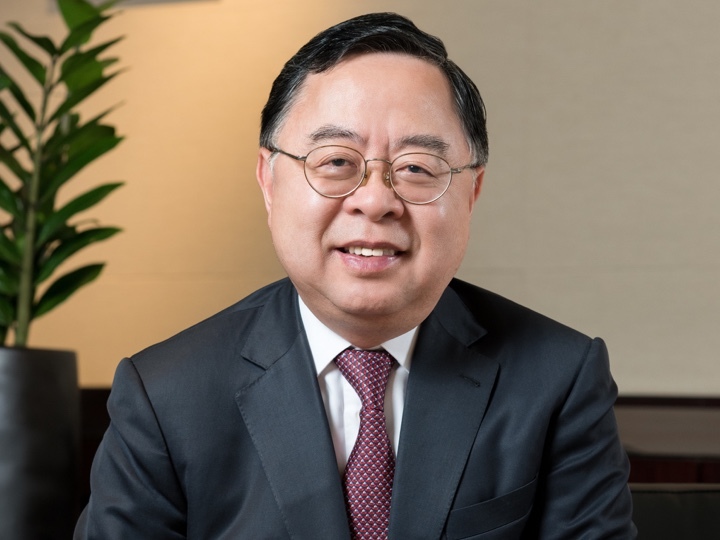 As Chan built Hong Kong’s Hang Lung Group into a world-class real estate developer, he also spearheaded efforts to further educational causes, restore historical sites, including Beijing’s Forbidden City, nurtured a new generation of philanthropists among successful entrepreneurs, and founded the Centre for Asian Philanthropy and Society. His legacy to Asia Society includes opening the stunning Hong Kong center, which received the American Institute of Architects' top design honor in 2016, and his tenure as the first Asian to lead the Global Board of Trustees of Asia Society.

Chan received his MBA from the University of Southern California in 1976 and has served as a Trustee since 1995. Full bio here. 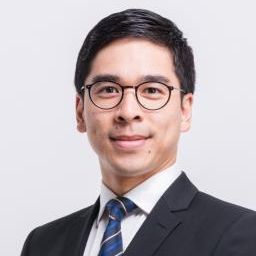 Adriel Chan joined the Group in 2010 and was appointed to the Board of the Company and its listed holding company, Hang Lung Group Limited, in 2016. His responsibilities include oversight of the Development and Design Department, Project Management Department (including its asset assurance & improvement team) and Cost & Controls Department.

Chan is also the chairman of the Sustainability Steering Committee and a member of the Enterprise Risk Management Working Group, among his other responsibilities within the Group. Prior to joining the Group, he worked in the finance, audit, advisory and risk management fields.

Chan holds an Executive Master of Business Administration degree jointly awarded by the Kellogg School of Management at Northwestern University and the Hong Kong University of Science Technology, and a Bachelor of Arts degree in International Relations from the University of Southern California. 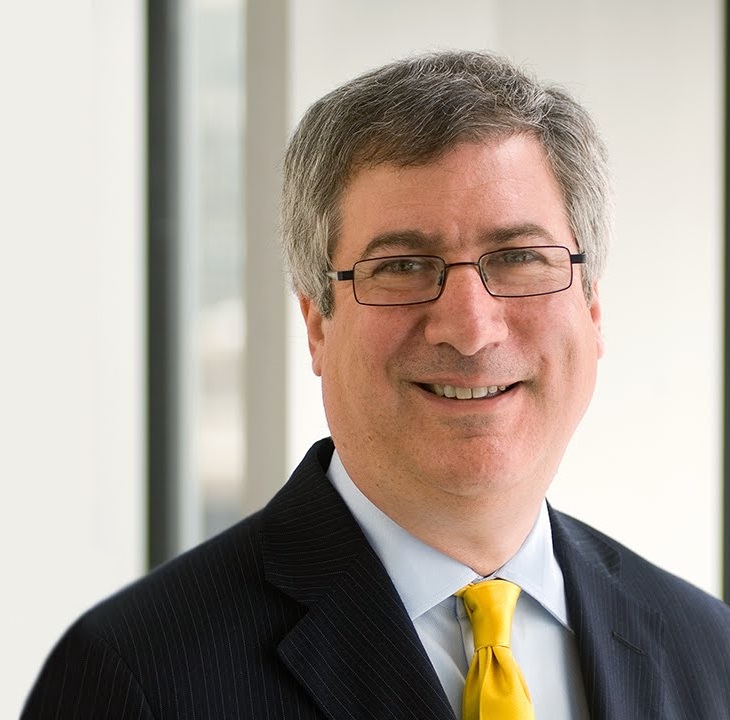 Richard Green is the Director of the USC Lusk Center for Real Estate. He holds the Lusk Chair in Real Estate and is Professor in the USC Sol Price School of Public Policy and the Marshall School of Business.

Prior to joining the USC faculty, Green spent four years as the Oliver T. Carr, Jr., Chair of Real Estate Finance at The George Washington University School of Business. He was Director of the Center for Washington Area Studies and the Center for Real Estate and Urban Studies at that institution. Green also taught real estate finance and economics courses for 12 years at the University of Wisconsin-Madison, where he was Wangard Faculty Scholar and Chair of Real Estate and Urban Land Economics. He also has been principal economist and director of financial strategy and policy analysis at Freddie Mac. More recently, he was a visiting professor of real estate at the University of Pennsylvania’s Wharton School, and he continues to retain an affiliation with Wharton. 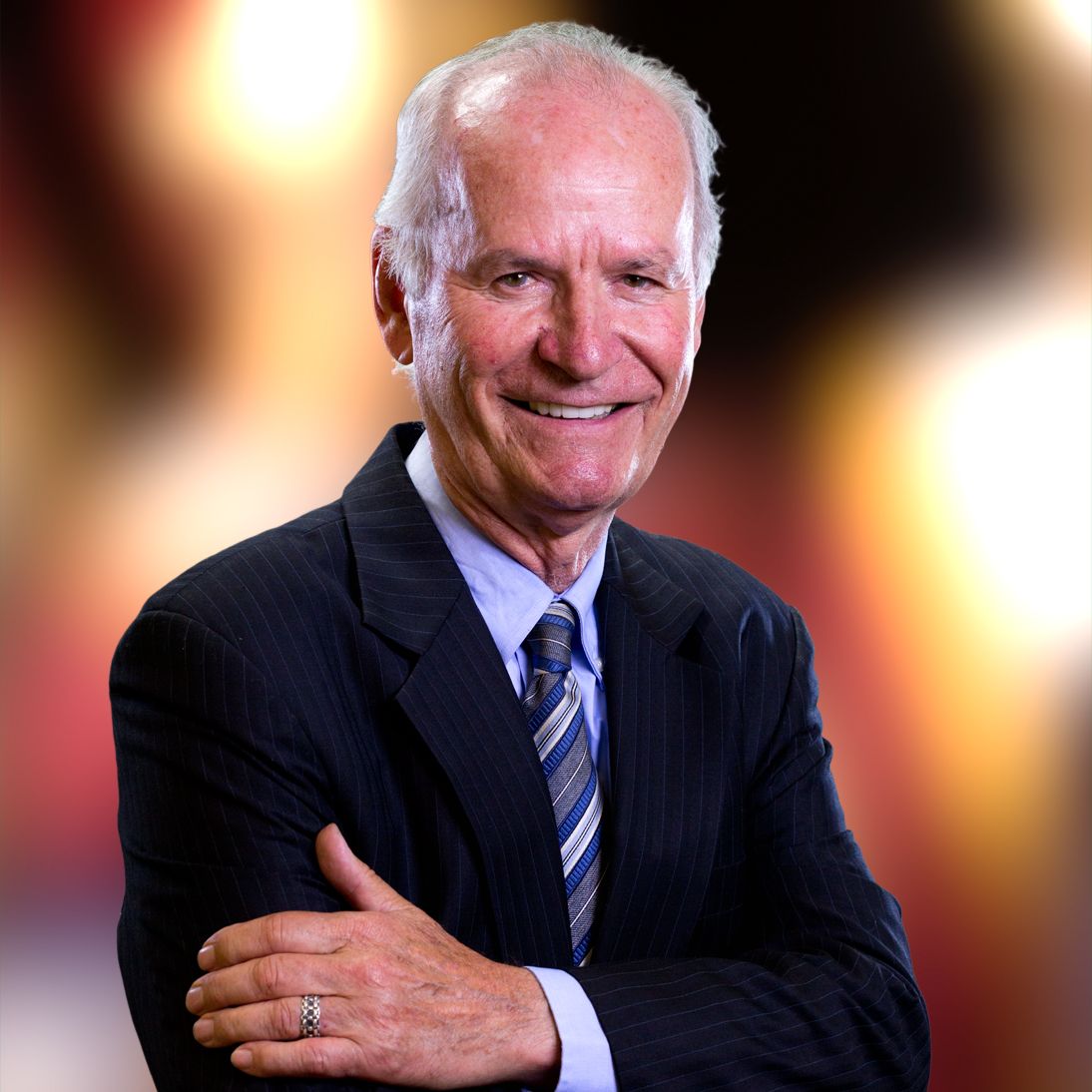 Richard Drobnick is the Chairman of Asia Society Southern California, Trustee of Asia Society, and director of the IBEAR MBA Program at USC’s Marshall School of Business. As a Peace Corps Volunteer in Malaysia (1967-1969), Drobnick served as an economic advisor to the Malaysian Department of Agriculture’s Farmers Association Movement.

For any questions for the speakers in this program please submit in advance to ask_ASSC@asiasociety.org. We hope you'll consider joining Asia Society Southern California as a member and contributing, both available on our website.