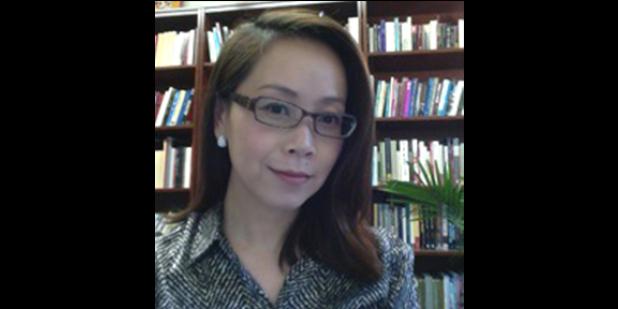 Public Lecture Series: Transformations and Innovations of Chinese Cultural Tradition in the Era of New Media

In summer 1048 the 700-kilometers-long lower reaches of the Yellow River shifted northward to penetrate the heart of the Hebei plain.  In winter 1128, due to dyke breaching by the Northern Song military, the Yellow River burst toward the south.  Its lower reaches surged through Henan and, for the next nine hundred years, it never returned to central Hebei again.  The violent encounter between the river and the Hebei plain—two marginally connected environmental entities—inaugurated an eighty-year environmental drama, during which the river flooded nearly every other year, created at least three more courses, and caused death and displacement to several million in the region.

While situating this environmental drama within north China’s environmental changes over two millennia, my study also investigates how a third environmental entity—the imperial state of the Northern Song—played active roles in envisaging, designing, and engineering the river’s course shift.  Grounding its environmental experiences within its geopolitical concerns, the state strove to create and maintain a physical landscape in which the river took Hebei as its flooding ground.  Wishing such landscape transformation to facilitate the imperial state building, the state was unexpectedly entrapped in a “Hydraulic Mode of Consumption,” an environmental mechanism that extracted from all over the empire immense human resources, construction materials, and other social wealth and fed them into the black hole of disaster-ridden, relief-hungering Hebei.  As the environmentally victimized Hebei became a center of consumption, “the root of All-Under-Heaven,” the Northern Song saw its state power dissolving continuously through its environmental commitments and its institution serving the spatial expansion and power intensification of the Yellow River’s environmental regime.

Ling Zhang is an assistant professor in the History Department of Boston College. Ling received her doctorate from Cambridge University.  She was a Ziff Environmental Fellow at the Center for the Environment at Harvard University and a post-doctoral fellow in the Program of Agrarian Studies at Yale University.  She studies the historical entanglement of environment, economy, and politics in middle-period China through the lenses of political economy, political ecology, and environmental politics and justice.  Beside her first book Making a Yellow River Delta: An Environmental Drama in Northern Song China (Cambridge University Press, forthcoming in 2016), she works on two book projects: “North China during the Medieval Economic Revolution” and “China’s Sorrow or the Yellow River’s Sorrow: Environmental Biographies of a Water Regime."

Partially supported by the Education Section of the Chinese Consulate-General in Los Angeles and Dacheng Law Offices.